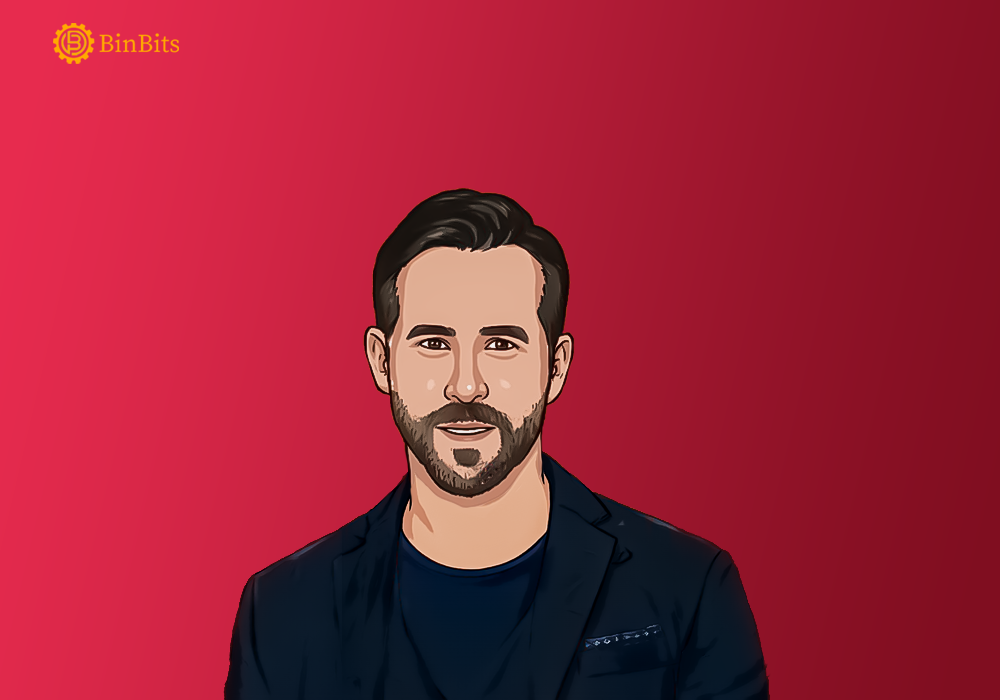 Popular Hollywood actor Ryan Reynolds has shared his thoughts about cryprocurrencies ’emerging as a huge player’. Without a doubt, a wider and more mainstream use of cryptocurrency is upon us even as more brands, celebrities, sportsmen and women are now becoming engaged in what was once mostly looked at by the tech-savvy.

Does Hollywood Actor Ryan Reynolds Own Any Crypto?

Although, Reynolds refused to comment on whether or not he now owns cryptocurrency, he talked about how there’s “value in the conversation” around digital assets. He also added that he feels companies are doing a great job of making crypto a lot safer before bringing it to the masses.

He said in part:

“I do see value in the conversation that we’re having right now. I think companies are doing a good job of bringing it into a sort of safer more mainstream light.”

Interestingly, the Hollywood star also shared his belief about why some folks might not be quite open-minded about cryptocurrency. Reynolds believes it’s understandable that one be put off or intimidated by something whose name already means ‘crypt’. The star then spoke about how crypto is “emerging as a huge player” in the financial industry. He said:

“I mean 90% of the word crypto is crypt so you know I see why certain folks might be put off or intimidated by it. But I think it’s emerging as a huge player. I mean it’s been emerging for a long time. It’s a huge player so I’m not surprised.”

In line with the increasing popularity of cryptocurrency, more and more high-profile names are beginning to adopt it. While some are requesting that their salaries be paid in crypto, others are using it to buy and sell real estate.

For instance, Binbits recently reported that some NBA stars will be accepting their salaries in Bitcoin. Also, UFC heavyweight champion Francis Ngannou accepted Bitcoin as payment for his match earning in January.

Miami Mayor To Take Some Percentage of Retirement Savings in Bitcoin