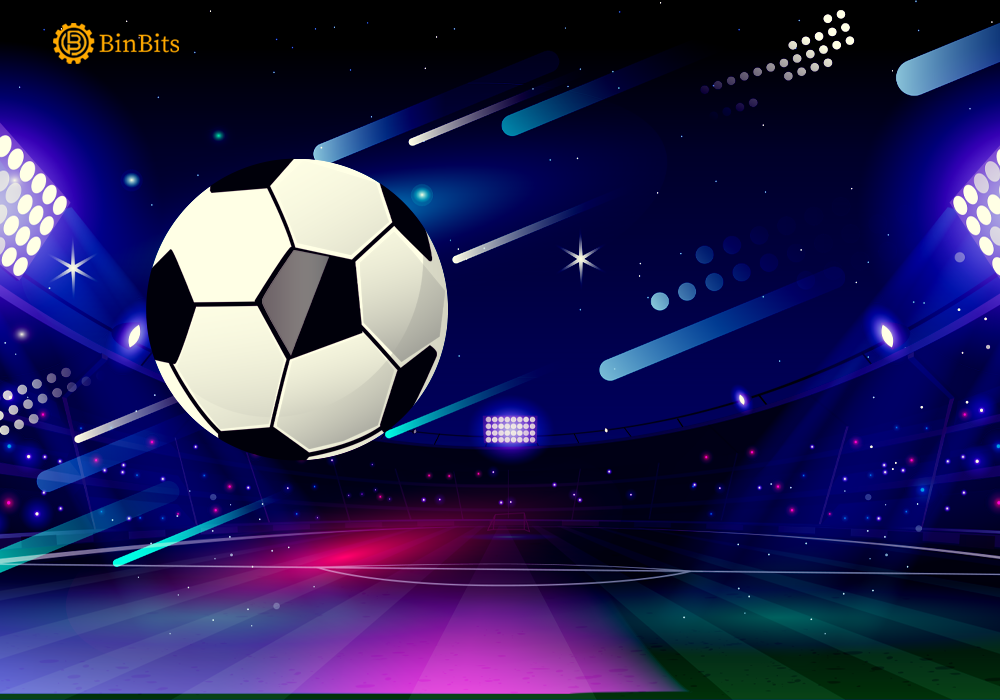 Fans often find new ways to be a part of their sports teams up close. Whether watching matches with family or being part of a virtual sports team, we are always looking for novel experiences to support groups.The latest move by football teams is a step in the same direction. Football clubs are introducing fan tokens. Fan tokens are a form of cryptocurrency.

By acquiring fan tokens, holders get access to membership perks. These include a say in voting-related decisions of the club, access to merchandise, and rewards.

Fans can easily use fan tokens to purchase any products or services sold by the football enterprise. Also, the value of fan tokens is not based on cryptocurrencies like Ethereum or Bitcoin.

The price of these tokens is set by the seller of the token or the football club.

What Is The Need To Introduce Fan Tokens?

Football Finance Expert Kieran Maguire says that the reason behind football clubs adopting Fan Tokens is that revenue from other sources has started drying up.

Maguire adds that broadcast revenue has reached its peak. Additionally, football clubs’ sponsorships are getting renewed at the same price.

It is a new way for Football Clubs to mint more money. Clubs are hoping to tap into their vast fan base for financial gains.

Pedro Herrera, a senior blockchain analyst at DappRadar, says that the move is a win-win for everyone. He says, “It’s a win for the fan because they feel more involved; it’s a win for the team because it’s adding a layer of monetization.”

Furthermore, Herrera adds that “it’s a win for the crypto industry because you attract the masses, and it’s one step closer to mass adoption.”

However, Football Clubs moving into the crypto industry has divided many fans.

But Why Are Fans Divided By This?

While some fans have appreciated this new way of being involved with their favorite sports team, others are not thrilled. Skeptical fans have said that Fan Tokens add more cost for following their team.

The chair of the Football Supporters Association, Malcolm Clarke, is doubtful about the move. To summarize Clarke’s view, football clubs try to “squeeze extra money out of supporters.”

Additionally, Clarke adds that allowing supporters to have a say in the club’s running through fan tokens does not look good on the clubs.

Furthermore, Keiran Maguire also points to the volatile nature of crypto. He adds, “It’s unregulated, it’s volatile, and it’s subject to manipulation by people who own large amounts of the asset.”

They have become extremely popular after the start of the pandemic. As fans are staying at home, Football teams have said that Fan Tokens increased engagement and are beneficial to both the clubs and fans.