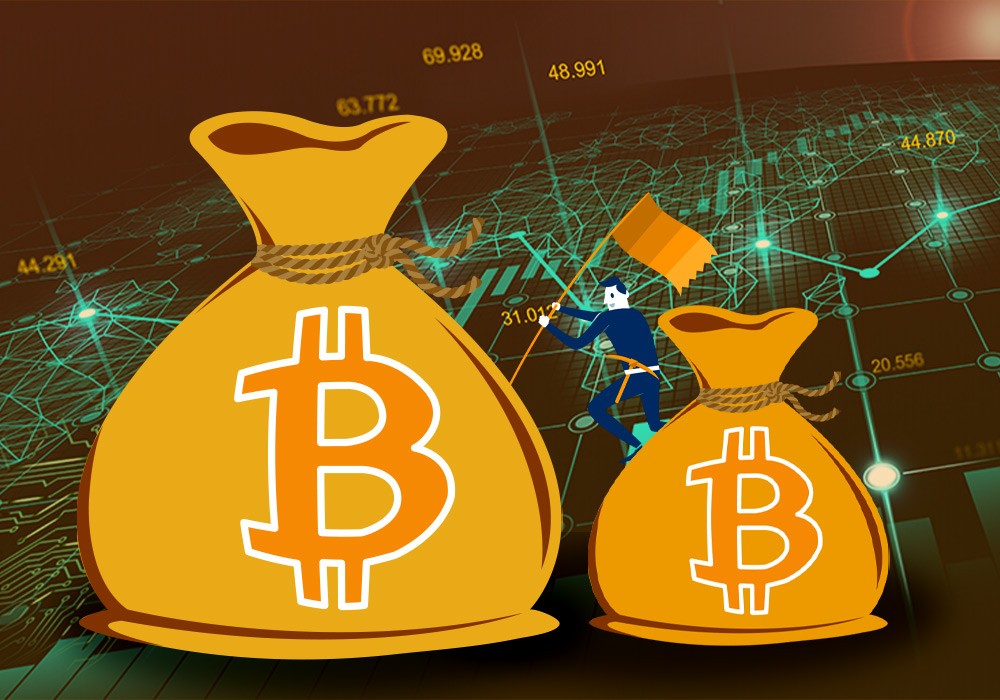 Miami Mayor To Take Some Percentage of Retirement Savings in Bitcoin

Barely a month after starting to receive his entire salary in Bitcoin (BTC), crypto-friendly Miami Mayor Francis Suarez may have just revealed his plans to also receive a percentage of his $401,000 retirement savings in BTC.

The reelected Miami Mayor became the first U.S. politician to receive a 100% of his salary in Bitcoin in early November, and has always been openly supportive of the asset.

Speaking about his decision to take a part of his retirement savings in an interview with Real Vision, Mayor Suarez revealed that it was just a personal choice. He explains further that he believes so much in the fact that BTC is a great asset to invest in, and one that will go on to appreciate a lot over time.

Suarez added that Bitcoin has continued to record great success, simply because of people’s confidence in the system, being a decentralized system that cannot be manipulated by any individual.

Meanwhile, as part of his efforts towards general adoption of Bitcoin, the mayor also mentioned that the government of the city of Miami now accepts Bitcoin fee payments from residents. Although the Mayor is still working out his options for enabling the Bitcoin payments for retirement savings, by 2022, he most certainly would have established a reliable system.

Crypto City In The Making

Recall that on November 12, Mayor Suarez announced that the city of Miami will be giving out Bitcoin yield to eligible residents as dividends. The yield is earned from staking the city’s cryptocurrency, MiamiCoin.

Now, all these efforts are to fuel Miami’s Bitcoin adoption drive, even as the city transforms into a major cryptocurrency hub. According to Suarez, there are plans to create digital wallets for all residents, which are going to be funded with Bitcoin gotten directly from MiamiCoin yield.