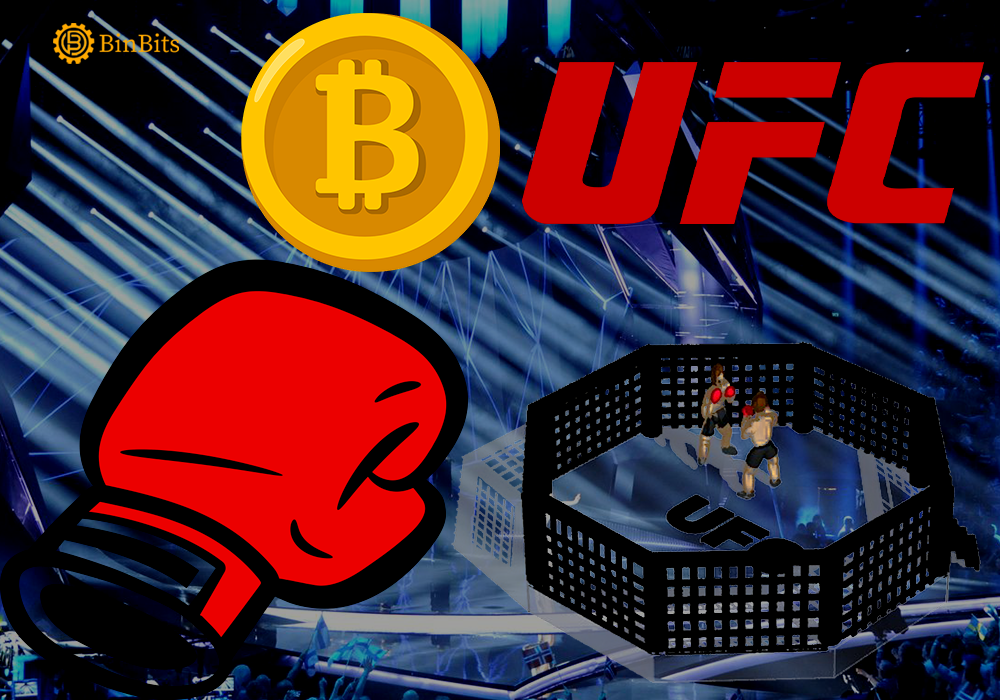 Cryptocurrency continues to dominate the headlines this new year. The UFC heavyweight champion, Francis Ngannou, has declared that he will take half of his UFC 270 prize money in Bitcoin.

On January 18, Ngannou tweeted, “After doing a lot of research on Bitcoin, I believe it is the future of money, man. Bitcoin is valuable, secure, and no one can mess with it.”

Ngannou will join the growing list of celebrities and sports personalities adopting Bitcoin and venturing into the NFT domain. A Cameroonian Mixed Martial Arts fighter, Ngannou competes in the heavyweight division of Ultimate Fighting Championship (UFC).

Francis Ngannou also shared about his love for crypto in his tweets. He tweeted that he has been talking to his family and friends about cryptocurrency for some time. He said in his tweet, “Bitcoin is huge in Africa, and I’m thinking of taking half my fight purse in it.”

The heavyweight fighter also said that he would be taking his crypto earnings with the help of Cash App. Accordingly, Cash App has seen many partnerships with celebrities and sports personalities.

Last year, Hollywood Actress Gwyneth Paltrow announced her partnership with Cash App. She said she would give away a staggering amount of $500,000 BTC to her Instagram and Twitter followers.

Moreover, Ngannou is not the first MMA fighter to ask for his earnings in Bitcoin. In 2021, Kevin Lee said that Eagle Fighting Championship would pay him his dues in Bitcoin.

Another sportsman, Odell Beckham Junior, announced a partnership deal with Cash App. The American Football star will receive his NFL salary of 2021-22 via Cash App in BTC. This salary is said to be $4.25 million.

Also, celebrities and athletes endorsing digital assets is a way of making cryptocurrency mainstream. Cash App has formed partnerships with many NFL players. Crypto.com, the trading exchange platform, will be sponsoring the Australian Football League Women’s team for $25 million.

The exchange platform has dealt with Formula 1, UFC and many other sports organizations.

Francis Ngannou is said to face the French MMA fighter Ciryl Gane on January 22, 2022, for the title unifier at UFC 270. Additionally, Francis Ngannou has been the reigning champion, and his earnings per match are said to be between $500k to $600k.

Besides, if Ngannou takes his half earnings in cryptocurrency as tweeted, he will receive around $250k to $300k in Bitcoin.