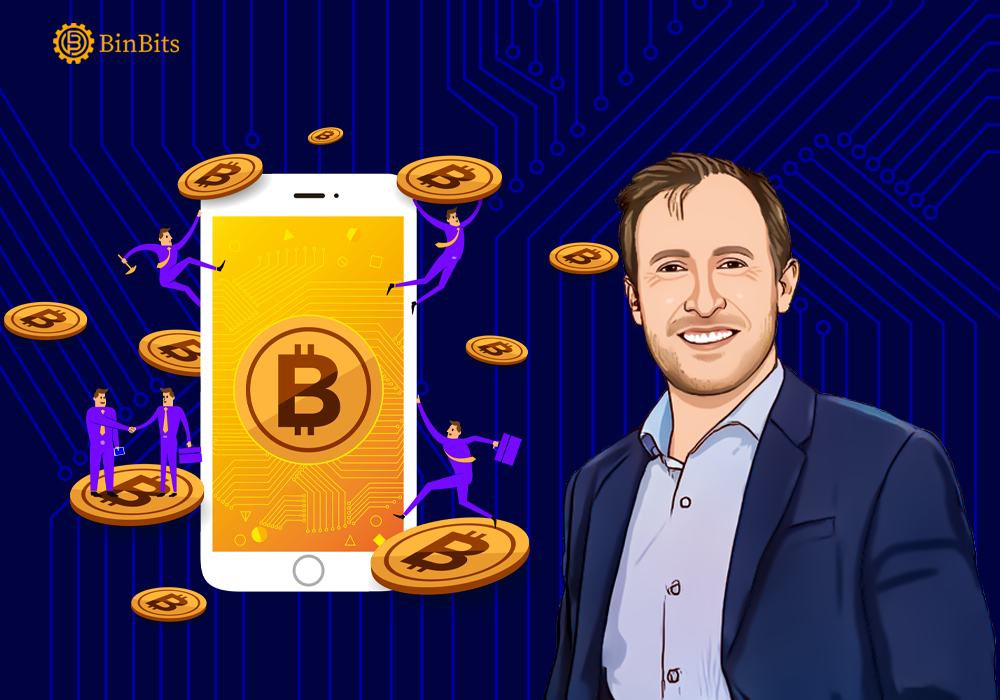 As Bitcoin (BTC) continues to gain massive popularity in the corporate and political world, a Belgian MP Christophe De Beukelaer is the latest lawmaker to convert his salary to Bitcoin. And with this move, the Brussels member of parliament becomes only the first European politician to do so.

According to local news report from Bruzz, the monthly salary of the Belgian MP is EUR 5,500. And Beukelaer will be converting the entire sum to Bitcoin via the Bit4You crypto trading platform. Meanwhile, Beukelaer who is a member of the Humanist Democratic Centre (CDH) party, will be hoping that his move would inspire some of his other colleagues in the region as well who have shown a similar interest in the tech.

As well known, Beukelaer’s decision may have been informed by people like New York City Mayor Eric Adams. The mayor is well know for his decision to receive his entire salary in BTC. Also, a whole lot of American politicians are actively working on making their cities a Bitcoin hub. So Beukelaer said:

“New York City Mayor Eric Adams has spent three months collecting his Bitcoin salary to make New York the Bitcoin hub. I think it is not too late for Brussels and Belgium to play a leading role in the cryptocurrency industry.”

Away from New York’s Mayor, Miami Mayor Francis Suarez is another popular lawmaker renowned for his BTC advocacy. Suarez is quite the vocal one when it comes to making Miami. In fact, so open-minded is he, that apart from getting his own salary in Bitcoin, he is also working on policies to ensure that his city employees are also able to do the same.

But politicians are not the only interested group. Many of the biggest names in the world of sports are also beginning to accept BTC salaries. So far, at least 7 NFL stars have decided to get paid in Bitcoin. The NBA duo of Andre Iguodala and Klay Thompson have also demanded the same.

The confidence of sports stars added with a growing number of politicians looking to get paid in BTC indicates the growing popularity of Bitcoin as an asset.