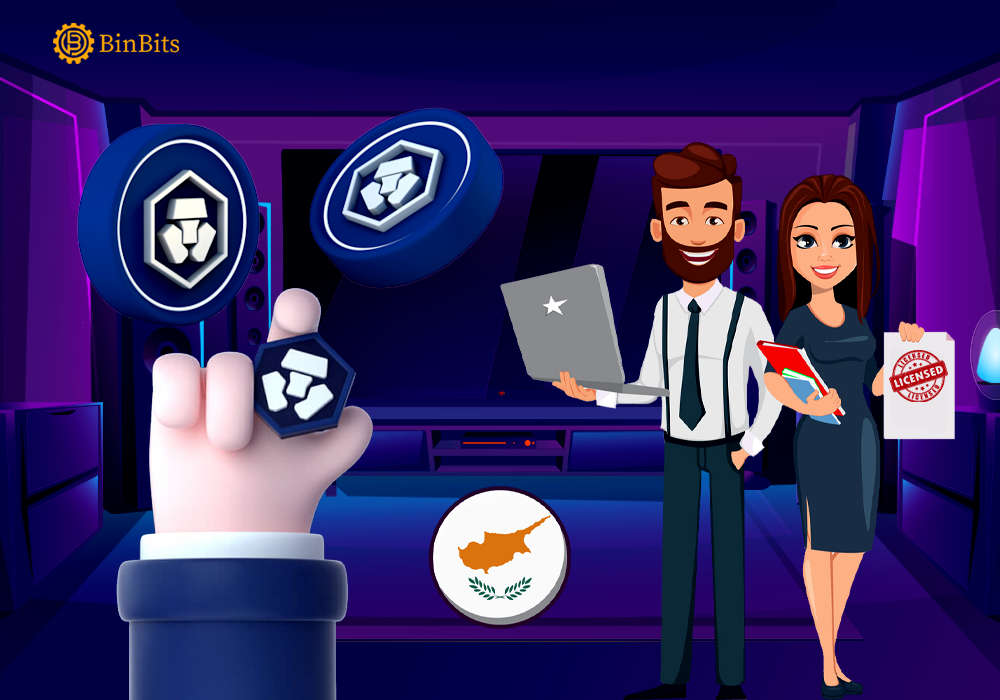 A popular Singapore-based cryptocurrency exchange, Crypto.com, recently secured a license to carry out its operations in Cyprus. The development was confirmed in a Twitter announcement by the outlet on Friday. As revealed, the license approval means the exchange can now eligibly extend its service offerings to the country.

The license allows Crypto.com to offer its product and services to customers in Cyprus in full adherence to its local laws. Notably, the newly secured feat aligns with the exchange’s vision to create a remarkable presence within the global space. The exchange has been vigorously broadening its operations and obtaining licenses to operate in countries such as Italy, Greece, and Singapore.

According to the Co-founder and CEO of the exchange, Kris Marszalek, Crypto.com remains focused on making Europe as the main territory for its continuous expansion. Kris stated that such a plan illustrates the exchange’s dedication to compliance and partnership with regulators.

As of today, Crypto.com is not the only exchange to have secured a license to operate in Cyprus. Its major rival, FTX, has also been developing in Europe after obtaining CySEC authorization in 2022. More so, other exchanges such as Coinbase have also expressed interest in expanding their offerings across Europe amid the ongoing crypto winter.

However, the authorities in Cyprus is still yet to initiate a stable regulations for cryptocurrencies despite the increasing movement of exchanges to the country. Recall that in 2021, major financial institutions such as the Bank of Cyprus allegedly barred transactions related to Bitcoin.

CySEC revealed its strategy in September to incorporate the European Union’s Anti-Money Laundering regulations into Cyprus laws. According to the commission, the integration is to increase Cyprus’s oversight of cryptocurrency.

Now, the exchange provides an avenue for users to trade over 250 cryptocurrencies. It also delivers services such as providing crypto-enabled Visa cards and many more. According to findings, crypto.com has continuously worked to simplify payment on its platform. Recall that it recently launched a Google pay option for android users in July.

Recall that Crypto.com recently secured a regulatory license from Organismo Agenti e Mediatori(OAM) last Tuesday. The approval, as revealed, allows the firm to provide virtual currency and digital wallet services in Italy. More so, it allows crypto.com to offer a variety of products and services to Italian customers in adherence to local regulations. The exchange also got registration approvals in Greece, Dubai, and many more.