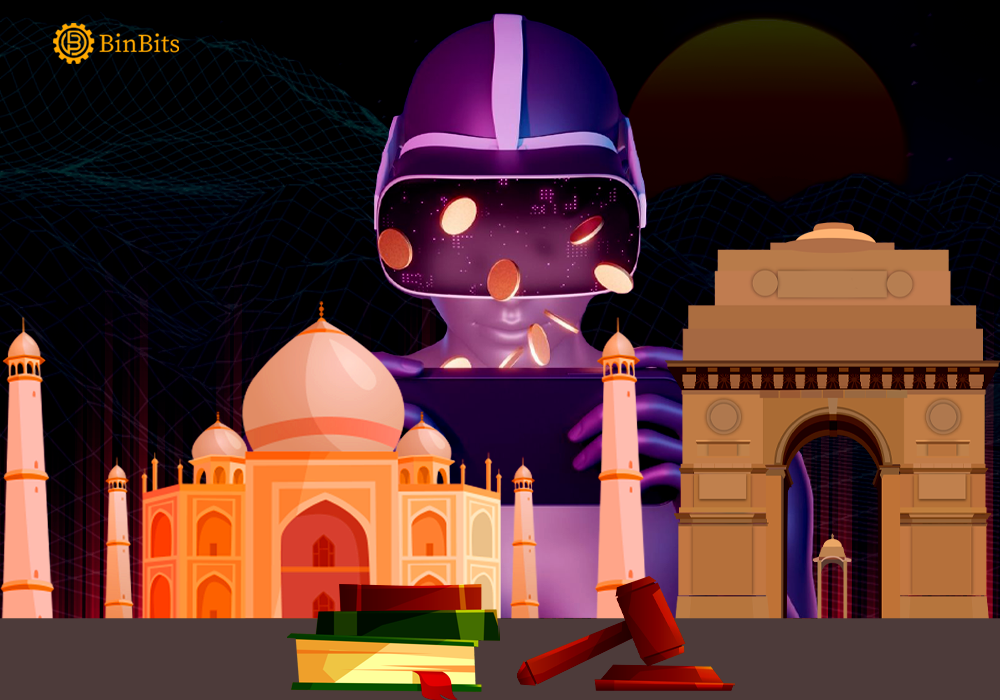 As per emerging reports, two Indian brothers, identified as Ishan Wahi and Nikhil Wahi, will now be facing trials in the US over alleged involvement in crypto fraud. The two, in conjunction with their Indian-American friend, Sameer Ramani, allegedly gathered unlawful profits through their involvement in the first ever crypto insider trading scheme. Reportedly, they gathered a total of $1 million dollars from the illicit deal.

The U.S Attorney for the Southern District of New York, Damian Williams, revealed the unsealing of the indictment involving the two Indian brothers and their accomplice. Similarly, the Assistant Director-In-Charge of the New York Field Office at the Federal Bureau of Investigation, Michael Driscoll, hinted that the suspects were charged with allegations which revolved around wire fraud conspiracy and wire fraud.

Additionally, Driscoll revealed that the suspects used a scheme to perpetuate insider trading in cryptocurrency assets. This, according to the assistant director, manifested through the usage of confidential information about crypto assets on Coinbase. He further that they accessed information about the assets scheduled for listing on the exchange to perpetuate the illicit act. Furthermore, the US SEC also filed an insider trading charge against the three suspects.

The US attorney says the charges against the two Indian brothers and their friend proves web3 as a regulated sphere. He recalled how he announced the first-ever inside trading case relating to NFTs last month. Now, Williams says he is announcing the first-ever insider trading case involving crypto markets. The attorney insists that the authorities want to pass a message to perpetrators to serve as a deterrent to others. According to him, fraud is a fraud, irrespective of where and how it occurs. Additionally, he reaffirms the commitment of the Southern District of New York in bringing every scammers to justice.

According to findings, the two Indian brothers reside in Seattle while their friend, Ramani, lives in Houston. Both Ishan and Nikhli became nabbed on Thursday in Seattle. Now, they will be facing trials at the United States District Court for the Western District of Washington. Ramani, as reported, is currently on the run to India. However, the charge against the three suspects indicates their involvement in illegal trades in 25 different cryptocurrencies.