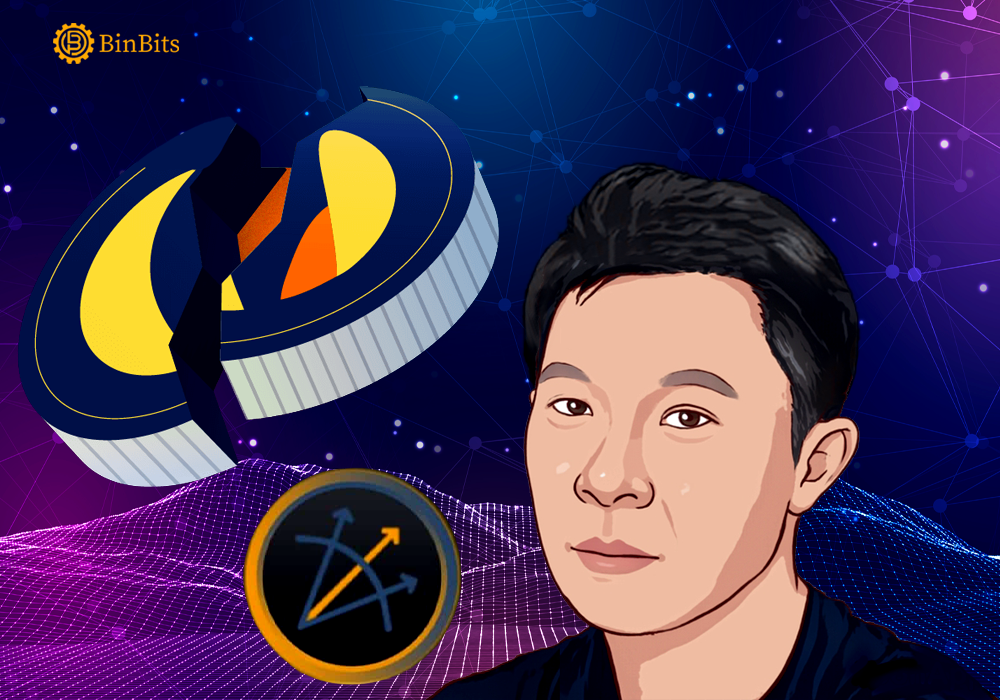 Founders of struggling cryptocurrency firm, 3AC have faulted the collapse of Terra as the reason for the firm’s struggles. During an interview with Bloomberg, Su Zhu and Kyle Davies conceded that their close relationship with Do Kwon blinded them from considering factors that led to the struggles of 3AC.

The recent interview ended the absence of the founders from the cryptocurrency scene. Recall that Su Zhu and Kyle Davies have been away from media attention for five weeks. However, the highlight of the 3AC’s struggles struck a new unwanted height when the firm filed for bankruptcy early this month.

How Bitcoin and Luna Contributed To The Crisis

During the interview, they discussed how they both have firm faith in the sustainability and longevity of Do Kwon’s project. Consequently, compelling them not to address specific issues that pose serious threats then. Eventually, their failure to address those threats cost them a loss of $500 million in the project when Terra crashed.

The two founders of 3AC admitted that it’s too late to remedy the situation. Nevertheless, it could have been much easier and more proactive if they had attended to the situation then, they added.

Also, they illustrated the long cryptocurrency boom at the end of 2021 contributed to the crisis. Su Zhu and Kyle Davies indicated that the massive boom ushered in a massive hike in the value of lenders’ investment through financing organizations like 3AC. Subsequently, pushing them to make judgments they could have prevented.

While admitting that their investment in LUNA manifested serious issues for 3AC, they also cited the current market situation. They explained that the fall of Bitcoin below $20,000 worsen the problem more. The two founders disclosed that the firm continued operation despite LUNA’s financial crisis. However, they uncovered that the fall of BTC made it impossible to acquire more credit.

How Founders of 3AC Clarified Their Absence

Meanwhile, they clarified that the incessant death threats made them dodge public appearances. Yet, they refused to disclose their current place of refuge. However, they divulged that they’d move to Dubai soon.

Lastly, they both refuted the accusations of withdrawing money from the firm before the crisis. Similarly, they elucidated the rumor about a $50 million yacht allegedly discovered during a court case. Zhu claimed that the acquisition of the yacht has complete financial records that are not connected to 3AC.