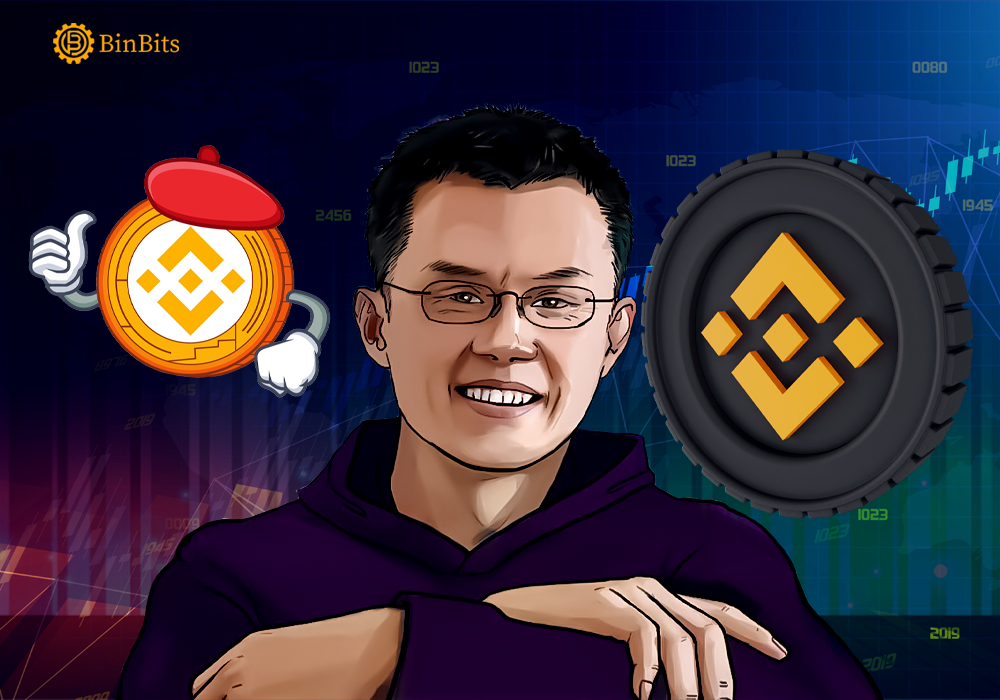 Binance CEO Changpeng Zhao has sued a subsidiary of Bloomberg in Hong Kong for alleged defamation. As revealed, the subsidiary; Modern Media, which publishes the Bloomberg Businessweek in Hong Kong, accused CZ of running a cryptocurrency Ponzi initiative.

However, the publication didn’t sit well with the Binance CEO, prompting him to file a lawsuit against the media company. According to relevant records, the lawsuit opposed that the publication is defamatory and damaging to the image of the business mogul and Binance.

The initial Bloomberg report hit the media space on June 26 as “Can Crypto Richest Man Stand The Cold?” Surprisingly, the Chinese Version translated it to “Zhao Changpeng’s Ponzi Scheme.” First, The Binance CEO reacted positively to the original version of the publication. The controversial Chinese version birthed a harsh response from him, with the CEO stating, “Be accountable for your actions.”

Also, the lawsuit is motivated by the usage of the Ponzi claim by Bloomberg Businessweek to promote the report on its social media platform. The lawsuit claimed that the firm distributed the Chinese edition of the report in a print format. Additionally, Binance denied having any connection with the lawsuit, claiming that it’s a personal thing for CZ.

Is The Binance CEO Wining Against Bloomberg?

Meanwhile, the lawsuit also extended to the original version of the report. The Binance CEO filed a motion of discovery against the media organization in the U.S. He claimed that the reports were deceiving and could instigate readers to conceive misconception against the CEO and Binance.

With the lawsuit, the CEO is aiming to stop the organization from producing defamatory content in Hong Kong. Further, CZ wants the removal of the publication from the media space, with a rejoinder alongside damages and interest. In reaction, the organization has fulfilled some of CZ’s requests, according to court papers. Now, the title of the report has been changed to “The Mysterious Changpeng Zhao.” Lastly, Bloomberg has deleted the report from its social media platform. While the printed publication has been withdrawn in Hong Kong.

Recently, the Central Bank of Netherlands slammed a $3.4 million fine on Binance for violating regulatory stipulations. According to the financial institution, Binance failed to fulfill the necessary registration before commencing operation.

Binance has been a major driving force toward the expansion of the cryptocurrency industry. The crypto exchange has emphasized building a good relationship with regulators. So, In return, the soft stance has birthed numerous operational licenses for the firm in notable countries worldwide.