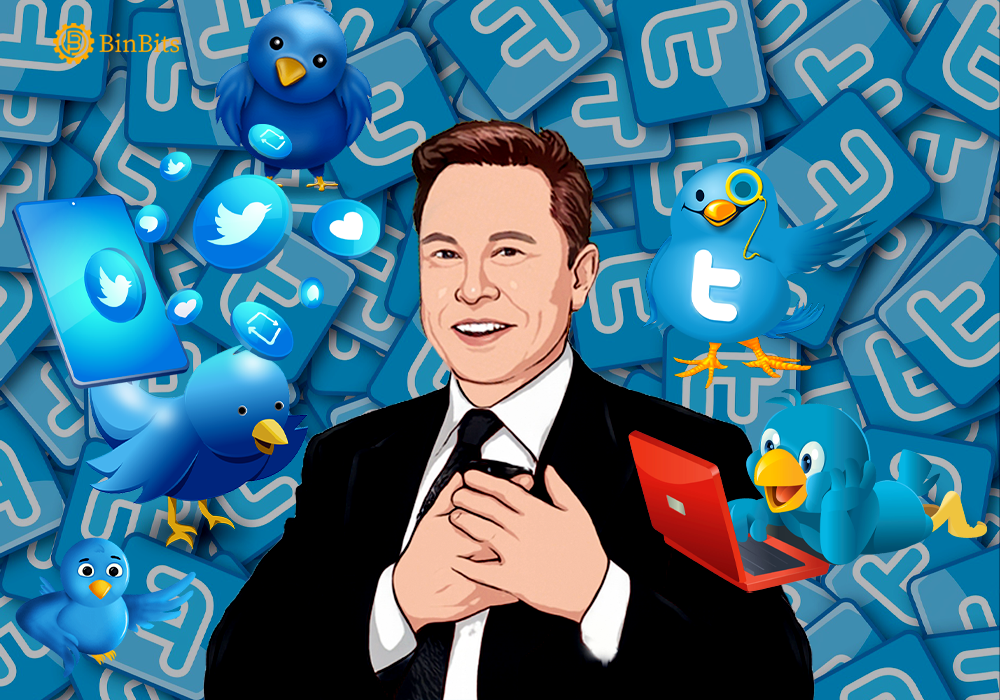 Elon Musk, alongside his legal team, had suffered a setback in the lawsuit against Twitter Inc. According to a report by Aljazeera, Chancery Court Chief Judge Kathaleen St. J. McCormick in Delaware has agreed to hasten up the proceedings of the lawsuit. The ruling is against the wishes of Elon Musk and his legal team, who early pushed for next February.

Accordingly, the judge ruled that Musk’s proposal lacks enough merit. McCormick clarified that Musk’s legal team is underestimating the court’s capacity to hasten up the trial. Also, the Judge indicated that dragging on the case will continue to affect the operations of Twitter. Therefore, justifying her decision to ensure that the case concludes as soon as possible.

Now, McCormick has ruled to commence the trial by October 2022. According to the schedule, the hearing will run within five days instead of the two weeks proposed by the Tesla CEO. Furthermore, Twitter convinced the judge that the company suffered from Elon Musk’s refusal to proceed with the takeover.

Meanwhile, McCormick didn’t query Twitter’s lawyer when he made his submission about the trial date. However, she stopped Musk’s lawyer when he regarded the proposed September 19 by the opposing lawyer as “preposterous.” She referenced a previous case that moved to trial within three months.

Against the position of the judge, Musk’s lawyer argued that McCormick once allowed a case to take a year before commencing trial. In her defense, the Judge cited the restrictions of the Covid-19 pandemic as the reason for the delay. She instructed the parties to propose a particular date within October for the commencement of the trial.

The latest victory for Twitter in the lawsuit is also reflected in the firm’s shares. After the ruling, the firm’s shares increased by 5.4%, trading at $3.9.32. This is a remarkable recovery after it fell by 22% when Musk twitted “on hold” around May.

The firm’s acquisition has birthed a series of controversies between Elon Musk and the Twitter board. The latest disagreement that birthed this legal tussle emanated due to the number of actual accounts on the micro-blogging platform. Elon Musk feels the Twitter board hasn’t been sincere with the records it provided during the takeover.