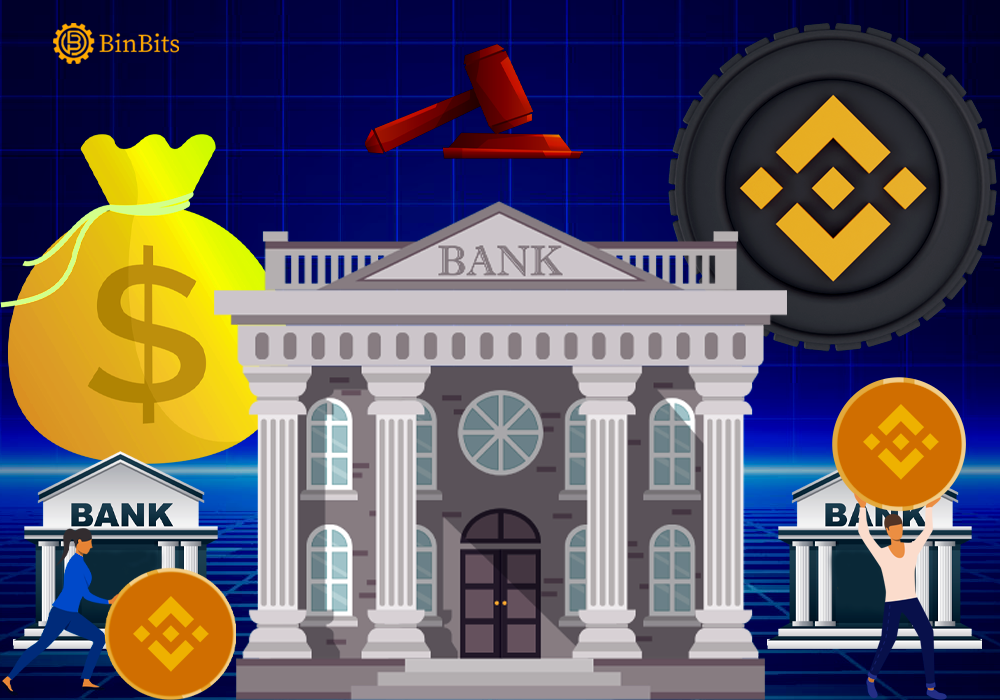 The fracas between Binance and De Nederlandsche Bank has taken a new dimension. According to the Central Bank, it has now imposed $3.4 million on the cryptocurrency exchange.

Recall, that Last year, the DNB accused the crypto exchange of operating in the country without due registration. Subsequently, the firm attracted a penalty fee because it failed to heed to the calls of the Central Bank. Though, on different occasions, the DNB had warned Binance to do the needful.

In the country, cryptocurrency firms must register with the Central bank before commencing operation. This is by the Money Laundering and Terrorist Financing (Prevention) act. As revealed, proper registration with the Central Bank will help it monitor the transactions to avoid sponsoring terrorism and money laundering.

Additionally, the violation of the act attracts a penalty fee that ranges from 0 to $4.1 million depending on the severity of the offense. The Central bank disclosed that the crypto exchange committed offenses that are finable with a penalty fee from the third category of its fine list. Also, the DNB indicated that it referred to its general fine-determining criteria.

Additionally, the Central Bank revealed that the increment is a result of the defiance of Binance. As disclosed by DNB, Binance has cheated by refusing to pay every due charge to it. Likewise, another reason for the increment is because Binance refused to pay the costs of inspection by the Central Bank. Notably, the duration of Binance’s negligence also contributed to the hike. Thus, the DNB has taken the violations seriously, forcing it to increase the fine more.

Nevertheless, the Central Bank conceded that the cryptocurrency exchange has been transparent so far. Consequently, convincing it to moderate the fine by 5%. In reaction, Binance has applied to gain a full operational license. Meanwhile, the Central bank divulged that the application is currently under consideration.

Binance’s reaction to the allegations

During a Press engagement, a spokesperson for Binance revealed that the development is a landmark for the company’s complaint with the DNB. The spokesperson revealed that Binance duly respects every action from the Apex body and Binance is willing to comply.

However, the latest development is a setback for Binance who’s treading the path of collaborating with regulators around the globe. Lately, the cryptocurrency exchange has taken up the mantle of advocating for good regulation by building a good relationship with regulators.

Nonetheless, the recent stand of the DNB won’t stop the operation of Binance in the country. Lastly, the DNB revealed that it’s open to guiding Binance to follow all its regulatory stipulations.