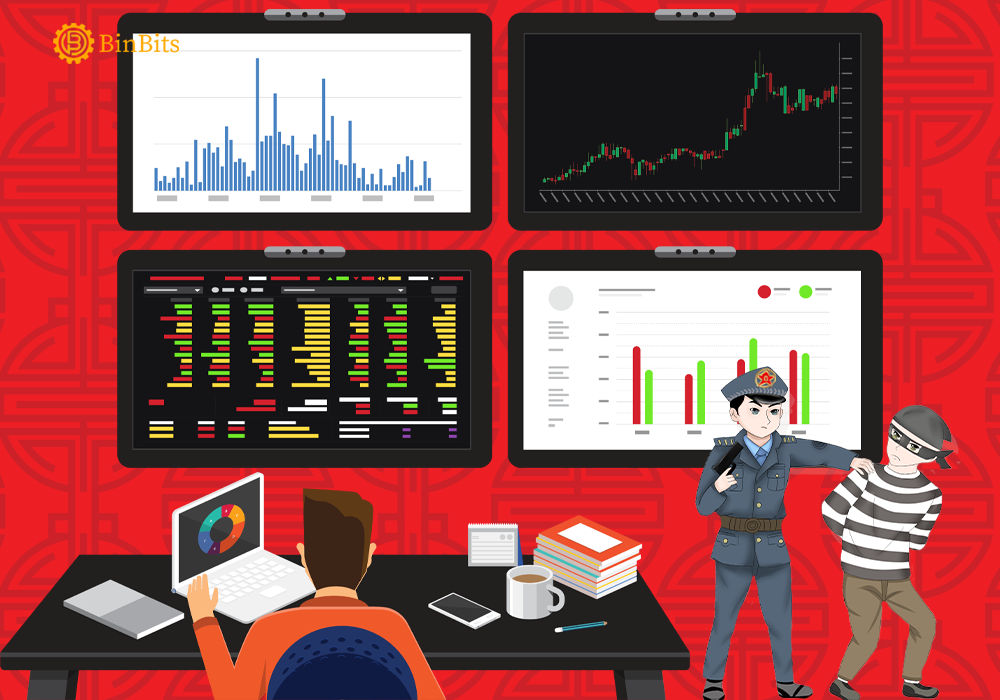 On Thursday, the Hong Kong Police conducted two police raids that led to the arrest of nine men accused of looting a cryptocurrency trader. Moreover, the amount stolen is around $384,585.

In an attempt to outrun the police team, one of the suspects tried to climb down the side of a Hong Kong Industrial building. The police team was from the Kowloon West Regional Crime Unit.

How Did The Arrest Take Place?

At around 11 pm on Thursday, the Hong Kong Police rounded up five men on the ground floor lobby of Wing Yip Street in Kwai Chung district. Soon after, the police captured another suspect trying to escape out of the window.

The police arrested two men from the flat and started looking for the ninth suspect. They found the ninth suspect at his flat in Lai Yiu Estate. The police raided his apartment but recovered no money from him. Also, all the raids took place in the same district on the night of 17th February.

Six of the nine suspects were taken to the Hung Hom Police Station. However, none of the suspects are charged with any crime as of now. Three suspects were sent to the Hospital after their preliminary covid test returned positive. Furthermore, the team of 20 police is also self-isolating.

There are many theories regarding how the Hong Kong police started their raids on Thursday. One source said that the officers were searching for a group of suspects along with a woman.