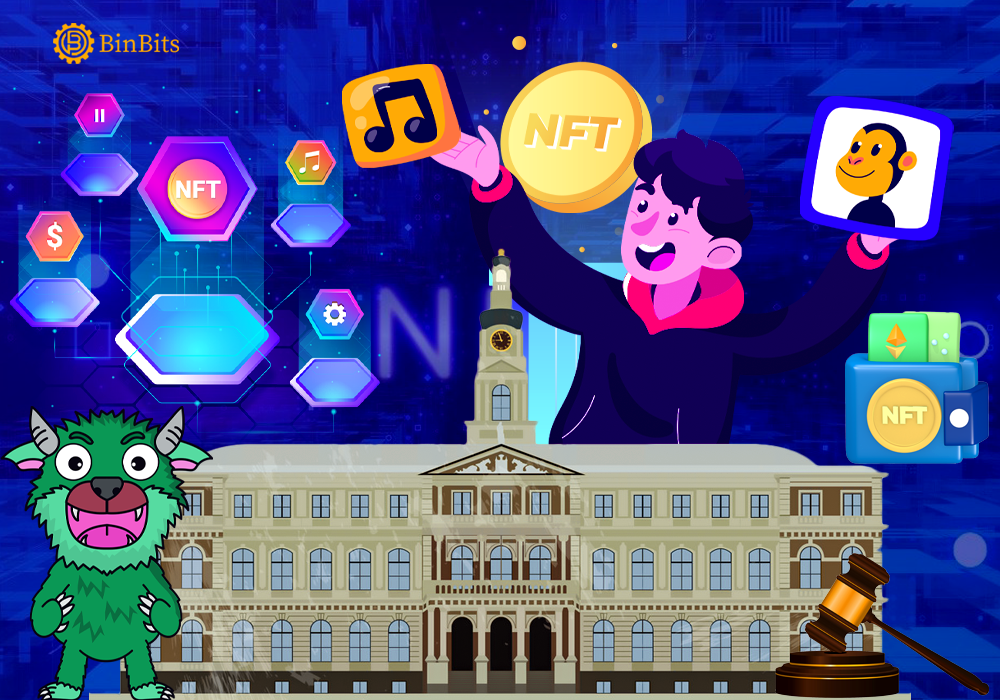 Latvian Authorities have reportedly confiscated the assets of an NFT artist, identified as Ilya Borisov. According to a statement credited to Borisov, the assets, valued at over €8.7 million, became seized over allegations of money laundering. The artist said the seizure of his assets became facilitated by the Latvian police without any prior notice.

Additionally, he revealed that the seizure manifested last February. This, according to him, makes payment of bills, taxes, and purchases impossible. Also, the NFT artist claimed he was unaware of any legal proceedings against him until a few months after the seizure.

Borisov equally narrated how he amassed the €8.7 million in assets. According to him, the assets were gathered through the sale of over 3,557 NFT releases in the wake of its boom in 2021. The Latvian artist admitted to lacking explicit knowledge about the laws guiding crypto taxations in the country. He, however, allegedly decided to write the Latvian State Revenue Service to seek guidance on how to effect his taxes from the NFT proceeds.

Borisov further that the agency admonished him to register as a “self-employed person” in Latvia. He hinted that the agency also requested that he pay the taxes on the amount withdrawn in euros. As reported, the NFT artist said he complied by paying over €2.2 million as taxes for 2021.

However, after the seizure of his assets, Bosirov reportedly instituted a legal filing to challenge the authorities’ decision. According to him, the filing which he instituted early July became enveloped with all evidential documents. The NFT artist claimed the documents entail all his transactions and operations. Consequently, he said the court having examined the documents ordered the unfreezing of his assets by the Latvian authorities. However, Bisorov said despite the court order, the authorities still refuse him access to his accounts.

He condemned the linking of his earnings to an illegal NFT scheme. Bosirov insisted that he never flouted any single law obtainable in the country. According to him, he usually acts transparently and honestly. Additionally, the NFT artist said he has never hidden his income and usually effect the payment all the mandatory taxes. He decried his treatment as a criminal by the authorities. According to the NFT artist, this development tends to pose a huge threat to the crypto space. Borisov admitted that “its a crime to work as an artist in Latvia”.