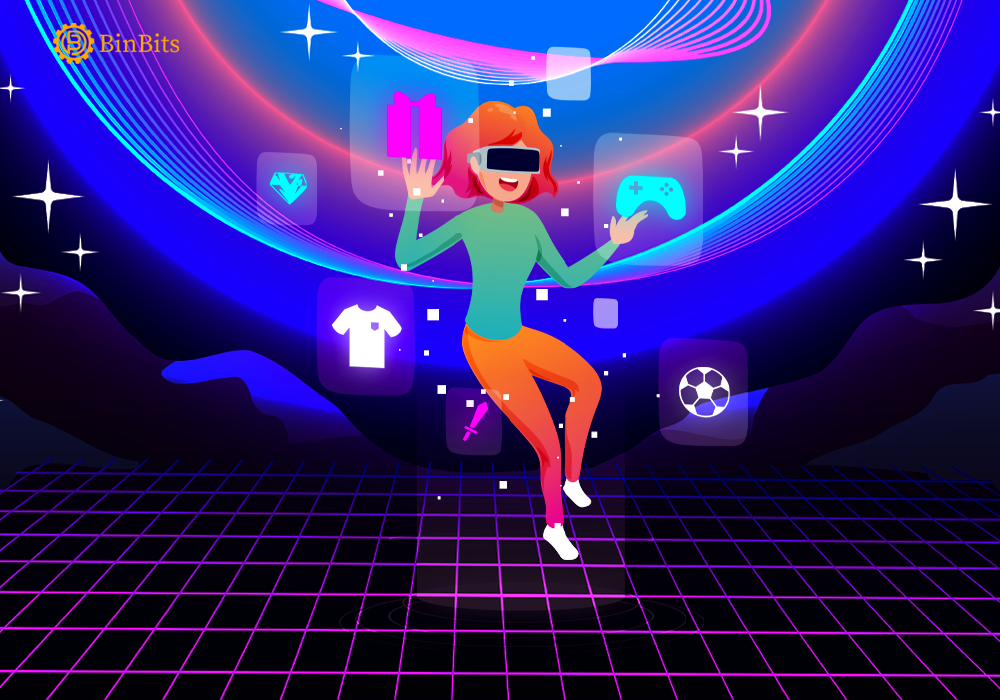 Popular NFT collection Meebits has announced that a 5% royalty on secondary sales of the collection will go to Yuga Labs. According to an announcement on the firm’s Twitter page, the development will take effect immediately. As revealed, the new initiative will aid users to continue to enjoy the experience attached to owning a piece of the collection.

Furthermore, the team revealed its tirelessly working to serve its community members better. Meebits expressed its commitment to adding more professionals to its team. With that, the team will be able to offer outstanding services to community members while meeting the dynamism of the market.

Recall that around March 2022, Yuga Labs acquired the intellectual property for Cryptopunks and Meebits from Larva Labs. Ever since the takeover, the firm has indicated its commitment to advancing the state of the collection. In the recent tweet, the Meebits team echoed this approach. The tweet referenced this commitment stating that it had the community members in mind during the takeover.

Also, the team, through the tweet, divulged that it’s inspired by the creativity of its community members. Therefore, stating that it will be careful in taking certain decisions to keep the “Meeb Magic” growing. The Meebits team refused to give more details about what it has been working on lately. However, it conceded that it would leverage existing features that are popular with the community members.

Notable Side Notes About Meebits

Established in 2021, Meebits falls into another category of digital art and technological innovation by Larva Labs. The team has designed numerous NFTs collections that include CryptoPunks and Autoglyphs. Larva Labs is famous for inventing prominent collections like CryptoPunks. Worth Noting that CryptoPunks has been in existence since 2017, and it remains one of the most expensive collections.

Further, Larva Labs invented Meebits to build on the success of CryptoPunks and Autoglyphs. Meebits is specially designed for virtual reality experience on the Metaverse. The collection is popular due to its distinctiveness and how people often use them on Social Media and Metaverse. Meanwhile, the collection consists of 20,000 special avatars and it is based on the Ethereum Blockchain.

The Meebits collection is owned by prominent people like Snoop Dogg and Alexis Ohanian. The collection has about 6.6k owners, according to data provided by OpenSea. Lastly, there are huge expectations on the success of the collection due to the achievement other collections from Larva Labs had enjoyed.