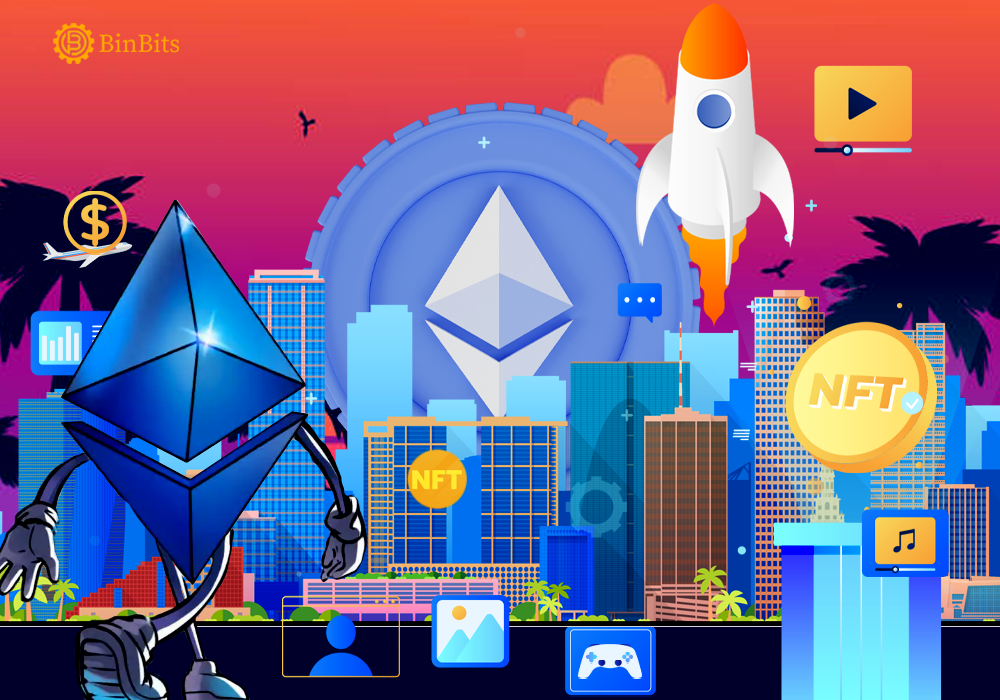 The Mayor of the city of Miami, Francis Suarez has revealed the city’s plans to launch 5,000 Ethereum NFTs dubbed ‘Miami NFTs’ later in the year. According to a Thursday announcement, Miami has inked three partnerships as part of its efforts toward the launch. They are with; US TIME magazine, Salesforce, and MasterCard.

According to a recent press release, no less than 56 artists across Miami are designing the NFTs. The number is significant with the city’s 56 square mile area, and their art will reflect the diversities of the city.

Meanwhile, the partners will be playing distinct roles in the actualization of this launch. Firstly, TIME USA will focus on the strategy as well as the execution of the project. Mastercard on the other hand will offer holders of the Miami NFTs a special experience and exclusive benefits. That may include special access to high-end events.  Salesforce will expectedly handle the minting of the NFTs and their primary sales.

Speaking about the partnership, TIME President Keith Grossman, admits that the Miami NFT project is the first of its kind for TIME. However, he also added that there may now be more of such.

Bitcoin Mayor for a reason

Without a doubt, Mayor Suarez has made a name for himself in the crypto community. Known for his crypto-friendliness, the mayor is one of the few using their offices to explore the world of crypto and Web3.0.

Last August, Suarez launched the MiamiCoin (MIA), an altcoin that the city holds in a wallet, and could sell to others. That altcoin went on to generate about $8 million in revenue for the city within the first 2 months.

The upcoming launch of the Miami NFTs, however, is particularly impressive because it comes at a time in the market, that isn’t so encouraging. But Mayor Suarez remains undeterred despite the current market downturn. He said in a statement:

“We will continue to employ these new technologies to support our existing businesses while attracting new ones.”

From altcoins to NFTs, it sure looks like Miami isn’t about slowing down on crypto anytime soon.