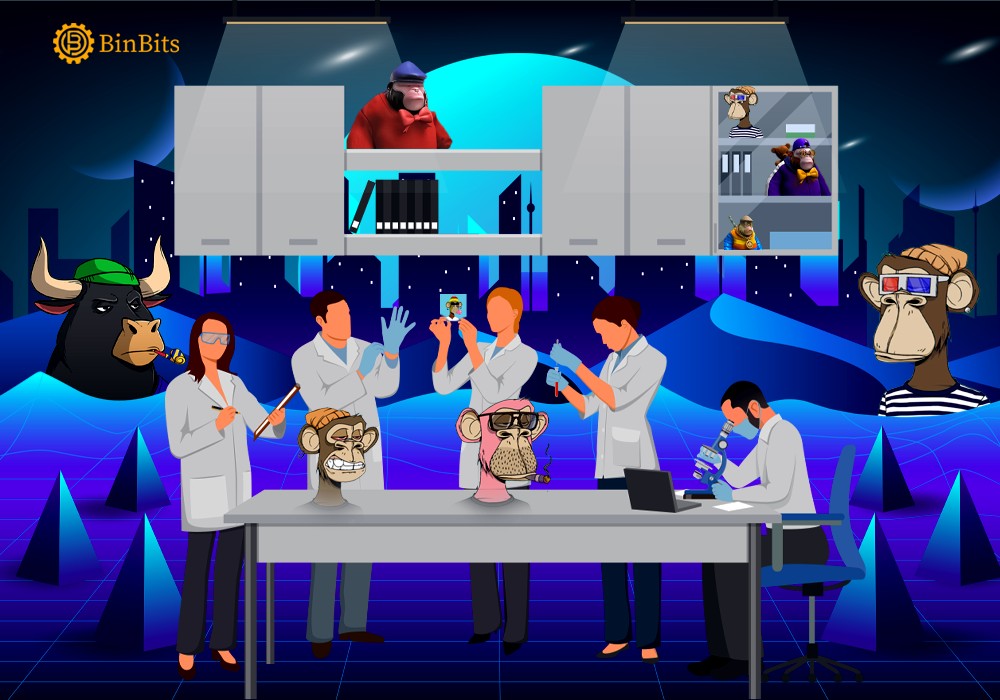 Yuga Labs has announced that every Otherdeed minter who encounter a failed transaction will get a refund of their gas fee. The team made the revelation today in response to the controversies surrounding the launching of the Otherdeed NFTs collection.

The team emphasized that minters don’t have to do anything to get a refund. Instead, Minters will get the refund directly in their wallets. Also, the team promised to make a due announcement once the process is complete. Meanwhile, Yuga Labs beseeched them to refrain from clicking any links to avoid fraudsters.

Recall that the team also issued a statement yesterday regarding the controversy surrounding the Otherdeed mint. According to report, minters lost over 44 million worth of Ethereum due to failed transactions. This manifested as a result of the high demand for the Otherdeed NFTs, therefore resulting in high traffic on the Ethereum blockchain.

Reportedly, the gas fee on Ethereum skyrocketed when Yuga Labs announce the sales of the NFTs collection. So far, the Otherdeed is the large NFT drop which attracted a lot of minters. Due to the congestion, Minters tipped miners to hasten up their transactions. This forced a hike in the base fee because all the Ethereum Block under mining were at the extreme.

The foregoing compelled minters to pay close to 2.5 Ethereum for their transaction. In contrast, the transaction fee is way above the price of the 305 ApeCoin minters paid to get the Otherdeed NFTs. Overall, the process cost every participant over $165 million in fees.

Additionally, the Yuga Labs team issued an apology to every minter while admitting the fees soar above everyone’s expectations. Further, the team hinted that the ApeCoin will move to an independent blockchain to avoid future occurrences.

In addition, the Otherdeed NFTs replicate a parcel of land on the Metaverse project Otherside, another initiative of Yuga Labs. Though the project is yet to commence with no detail from the team yet.

Lastly, the controversies surrounding the Otherdeed NFTs has reflected in the price of ApeCoin. Investors who hold the token are enduring a measurable loss as the price of the token has dipped.