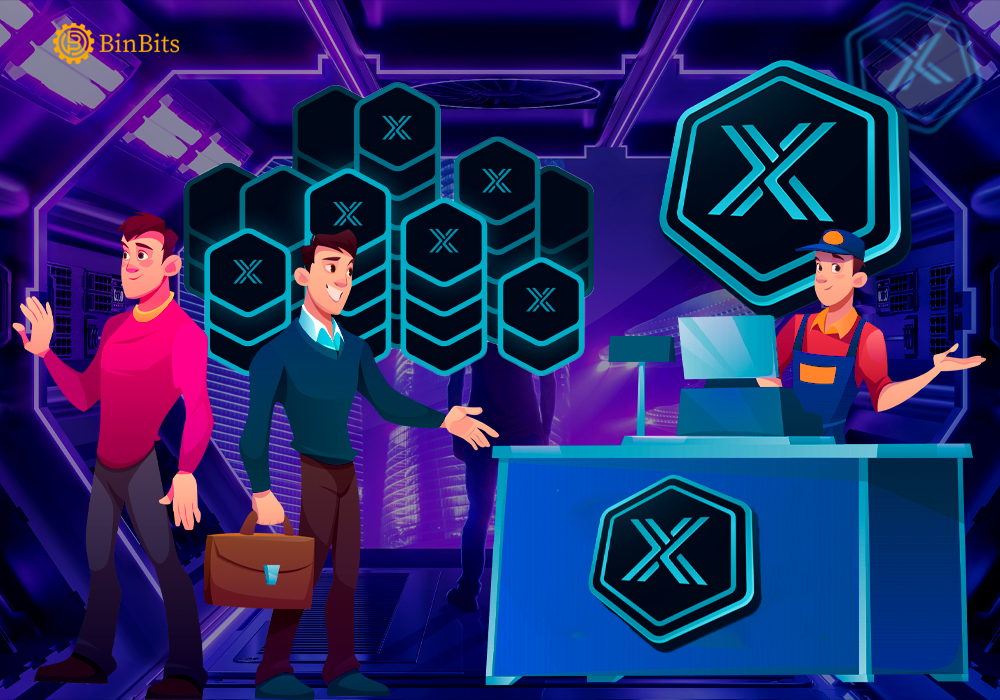 Popular NFTs scaling solution Immutable X has announced its next staking campaign will commence by July 31. According to an announcement on its Twitter page, the firm revealed the staking campaign would run for two weeks. As revealed, the process will end by August 13 at 23:59 UTC.

Furthermore, the firm revealed its eagerness to continue to offer staking incentives for its community. Immutable X disclosed that it would continue to push more to improve users’ experience. The announcement states further that the staking will take place on Layer 2. Also, it revealed that users must have up to ten (10) IMX tokens in the L2 between the staking period. Fulfilling the stipulations above will help users stand a chance to win the incentives.

Additionally, the firm revealed a reward calculator that’ll aid users in calculating their potential incentives. Immutable X disclosed its strong belief in a long-term sustainable strategy for staking and reliable growth. It added that rewards must aggregate with actual means of value to ensure that the protocol and token remain resilient.

The firm revealed a method of achieving the goal of aligning rewards with the actual source of value. It said the calculation of IMX staking rewards is determined by protocol fees acquired through NFT transactions on its platform. Therefore, maintaining a tolerable means of rewards through NFTs transactions on the protocol.

However, the firm stated it had allocated about 50% of its overall IMX token supply to ensure community growth. Immutable X divulged that the development and comfortability of its community would revert good tidings for the firm. It added that its community members are worthy of having a share of the firm’s success so far.

Side Notes About Immutable X And IMX Token

Basically, the firm explained that the more users trade, the more they get staking rewards. This also amounts to more utility of the IMX token; more Utility implies more content, subsequently aiding more trades on the protocol.

Early this year, famous GameFi firm, GameStop announced a partnership deal with Immutable X. According to the partnership, both firms raised about $100 million to aid the advancement of GameFi Initiative. As revealed, GameStop cited that it’s leveraging on Immutable X zero gas fees for trading and minting NFTs in a carbon-neutral environment.