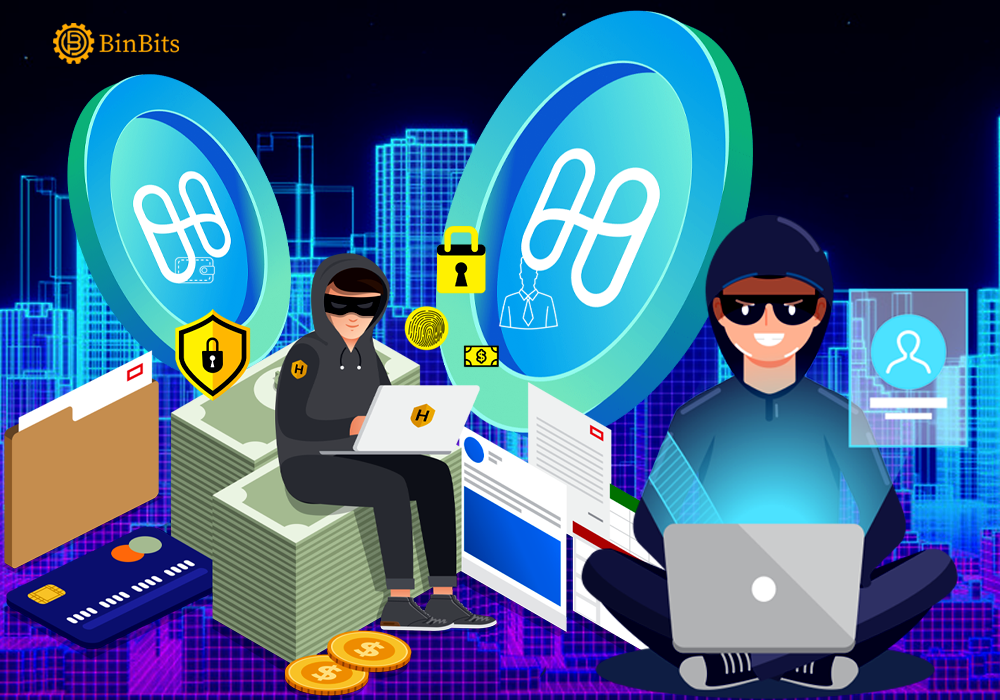 Blockchain project Harmony is on the receiving end of a community backlash following its proposal to mint 4.97B worth of its native token ONE. According to the announcement, the team came up with the idea as a means to help victims of last month’s $100 million Horizon Bridge hack recover some of their funds.

On Tuesday, Harmony noted that, at least, 65,000 wallets were affected in the hack, albeit involving 14 different assets. However, the firm says its team has since then been working tirelessly on easing the pain of its affected users. In its final decision, Harmony has now proposed two options which it claims would both take three years. Its first option is to mint 4.97 billion new ONE tokens, which will give affected customers a 100% of their lost funds. Secondly, it could mint 2.48 billion ONE tokens, but this would only amount to a 50% reimbursement.

While the team awaits community feedback before carrying on with the plans, commentaries from Twitter are overwhelmingly against the proposal.

After Harmony announced its proposals, negative comments have continued to pour in. Some believe that issuing that much amount of new tokens will bring about inflation. And as expected, that will in turn put pressure on the value of the asset.

Others feel Harmony is bent on making its customers bear parts of the losses caused by the hack. But some think the protocol has a ploy to corner its users into taking an unfavourable decision.

“I will vote no on this 100%. Its not the answer. Use part of the treasury to refund the providers and get everything is good standing and move forward. The investors and community shouldnt have to pay for it.”

Despite the huge backlash, however, the Harmony team has insisted that the current state of Harmony’s treasury does not make another alternative feasible. Although, the firm tried to offer a $1 million bounty to the perpetrators of the Horizon Bridge hack in June, that failed as well.