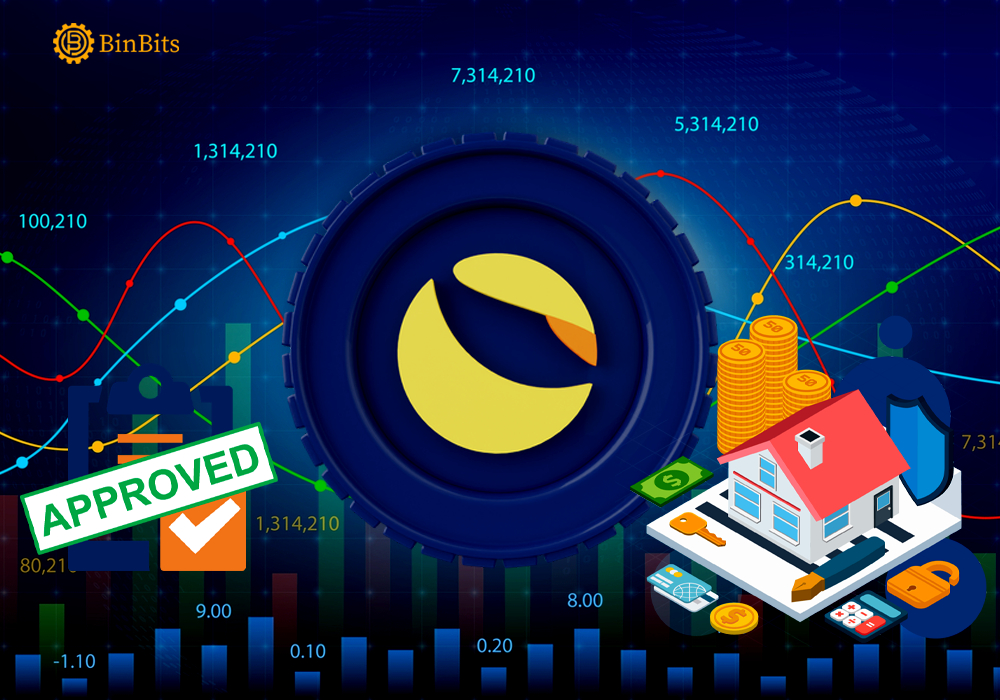 A Singapore-based non-profit venture, identified as Luna Foundation Guard (LFG) recently approves a loan, amounting to $1.5 billion bitcoin and UST in a bid to support Stablecoin. The venture made this revelation in a tweet relayed through its official handle on Monday. According to LFG, the development becomes necessary to protect the UST peg amidst the ongoing volatility in the crypto market.

This approval means the LFG will consequently lend Bitcoin and Stablecoin UST, equivalent to millions of dollars. Last Sunday, the Block disclosed that the algorithmic UST attached to the Terra crypto ecosystem dropped below the expected $1 parity. Although, the coin already recorded a recovery, particularly after Saturday’s low. As of the time of filing this report, stablecoin UST currently trades at $0.9955 against USDT on Binance.

Furthermore, the venture via its tweet post announced the plan to grossly protect the stability of the $USTD peg. Luna Foundation Guard intends to do this as a proactive effort toward defending the coin amid the legacy market uncertainties.

According to LFG, traders tend to trade the capital from both angles enveloped in the market. It further that such help them to actualize both #1 and #2, which thus sustains the parallelism of its reserve pool. This becomes obtainable amid the denomination of the pool by bitcoin and fosters the improving stability of market variables.

How did the LFG manifest

Founded in January, The Luna Foundation Guard emerges to ultimately foster the Terra ecosystem. More so, as explained in its announcement, the non-profit organization aids the stability of the Terra algorithm stablecoins. Its governing council entails Terraform Labs co-founder, Do Kwon, Jump Crypto President, Kanav Kariya. Terraform Lab’s head of research, identified as Nicholas Platias, and others also remain members of its governing council.

The Block reported last February that the venture gathered about $1 billion to devise a Bitcoin-oriented reserve. As revealed, LFG plans to use the reserve in offering a supportive framework for the UST’s peg. The Singapore-based venture already gathered $3 billion Bitcoin in the reserve as of the early periods of this week.

Following the disclosure of the report, Kwon tweeted that purchases and sales of UST lacks appropriate direction as at now. However, he maintained that the venture considered it worthwhile to get the capital intact for deployment into the prevailing market.

The Terraform Labs Co-founder believes LFG tends to get the loan redeemed in BTC once the market recovers. According to him, such effort consequently enhance the extent of the total reserves of Luna Foundation Guard.