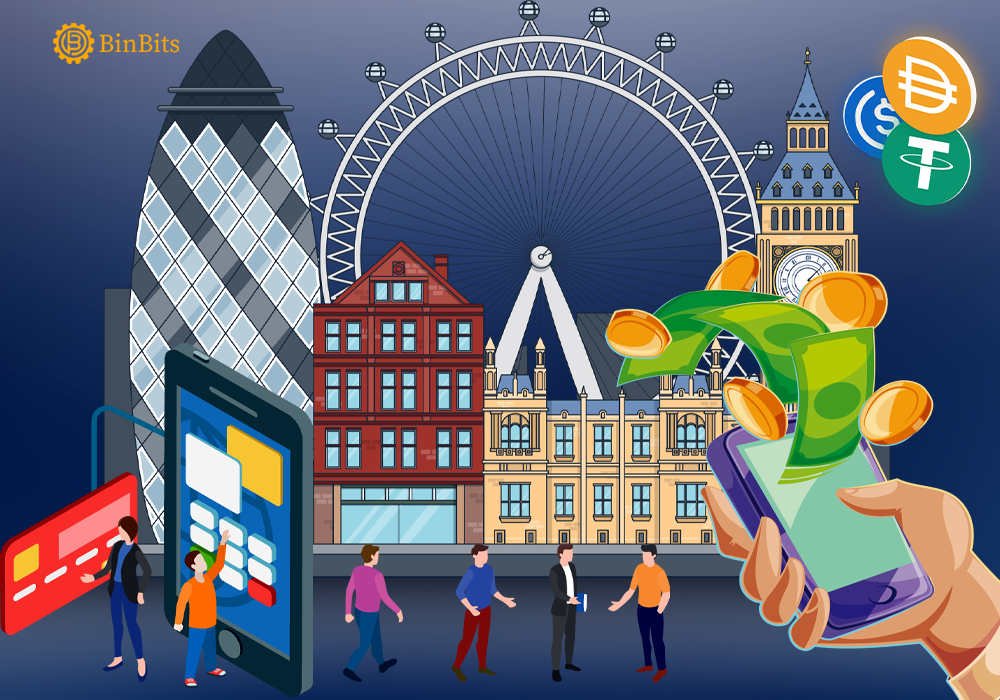 According to Reuters, the United Kingdom announced intention to introduce measures for the regulation of stablecoin payment in the country. The British ministry of finance made this disclosure on Monday, stressing that the government intends to legislatively regulate some stablecoins, especially when employed as a medium of payment. Also, the ministry reiterates its commitment to instigating consultations later this year as regards the intended regulations of digital assets.

According to the United Kingdom financial services minister, John Glen, the intended regulatory mechanism won’t be compromised.
The United Kingdom minister further maintained that the ministry possesses a robust plan for the intended regulations. According to him, we live in a world for the newly regulated digital assets and regulators. Glen said that with the regulations, consumers become eligible to employ stablecoins for confidential payments. He further that Britain intends to consult on a “world-leading” regime for the rest of the crypto market.

For the purpose of clarity, stablecoins are crypto-assets initiated to ensure a constant value related to traditional currencies. In addition, it remains relative to commodities that entail gold in a bid to avert volatility that usually makes bitcoin and other digital assets impractical for numerous commerce.

More so, stablecoins already secured traction as the tokens attempt to deliver the best of both worlds. It, however, enhances the instant processing and security or privacy of payments of cryptocurrencies, and the volatility-free stable valuations of fiat currencies. The digital asset actualize price durability using collateralization or through algorithmic techniques of trading the reference asset or its derivatives. The coin endeavors to bridge the gap between fiat and cryptocurrencies.

In October 2021, the International Organization of Securities Commissions insisted the need for the regulations of stablecoins as a financial market infrastructure. However, the recommended regulations specifically target stablecoins that regulators consider systemically crucial.

As things stand, stablecoins witness exponential growth, particularly in the usage over the past few years. This development aligns with the increasing interest in digital assets. Now, tether, being the world’s biggest stablecoin, possesses a total supply of more than $80 billion. However, the tokens in recent times fermented concerns, particularly for regulators. The trend lacks the backing of an equivalent amount of reserves and becomes more used for money laundering and other illicit activities.

In addition, the potential exposure of the financial system to bitcoin and other digital currencies remains another course for concern. As reported, the digital trends remains a potential tool for evading sanctions imposed on Russia amid its invasion of Ukraine.