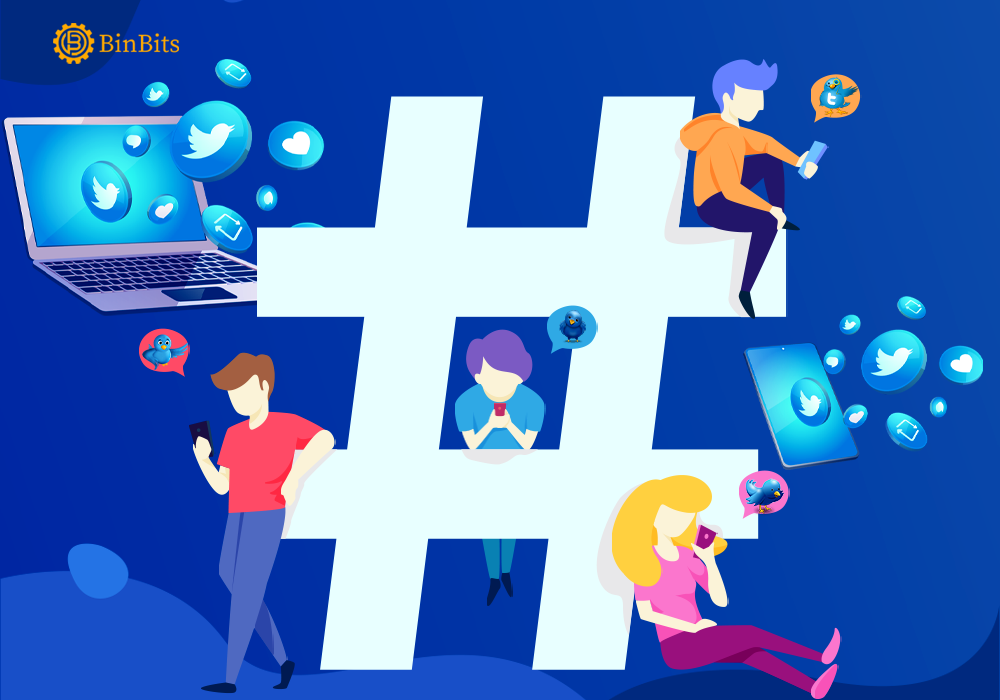 The anticipated twitter takeover by the CEO of Tesla, Elon Musk has now been temporarily put on hold till further notice. Musk made this announcement in a post conveyed via his official Twitter handle on Friday. According to him, the decision to pend the deal became inevitable following reports indicating the presence of about 5% fake/spam accounts in the total aggregate of Twitter users.

Recall that the news as regards a potential twitter takeover by the Tesla CEO dominated the digital airspace weeks ago. As reported, Musk intended to purchase the social media platform for $44 billion. Now, the filings that fake accounts on Twitter entail less than 5% of users fermented the halting of the deal.
Musk in his Twitter post cited a link to a report by Reuters, published on May 2.

The report grossly revealed the filings of the social media platform. As reported by Reuters, Twitter Inc in a Monday filing recorded that spam accounts accounted for less than 5% of its monetizable active subscribers. Also, the revealed estimate of the filing account for the only the first quarter.

In addition, just Yesterday, the platform announced the dismissal of its two top executives. As reported the decision manifested vis a vis the ongoing Twitter takeover deal. The dismissed officials include Kayvon Beykpour, the general manager of the outfit, and Bruce Falck, the revenue head of the firm. According to a memo by the CEO, Parag Agrawal, the two officials became dismissed owing to the failure of Twitter to hit audience and revenue growth goals. According to reports, the platform continuously records issues after its board secured a $44 billion buyout deal with Musk.

At a financial times conference last Tuesday, the Tesla CEO slammed the decision of Twitter to ban Donald Trump. Recall that Trump is the former president of the United States. But on Thursday, he dissociated from the speculation that he supported the former president in the last elections. Recall the news of the banning of Trump on Twitter emanated in January 2021 after his alleged incitive comments.

The former President allegedly made derogatory statements on the platform, after some invaders stormed the US capitol. Now, Trump intends to consider running for the U.S President again in 2024 but. However, Musk feels a less divisive candidate seems better than Trump ahead of the 2024 elections in the United States. The Billionaire CEO in the eve of Twitter takeover still feels Trump account needs to be restored.