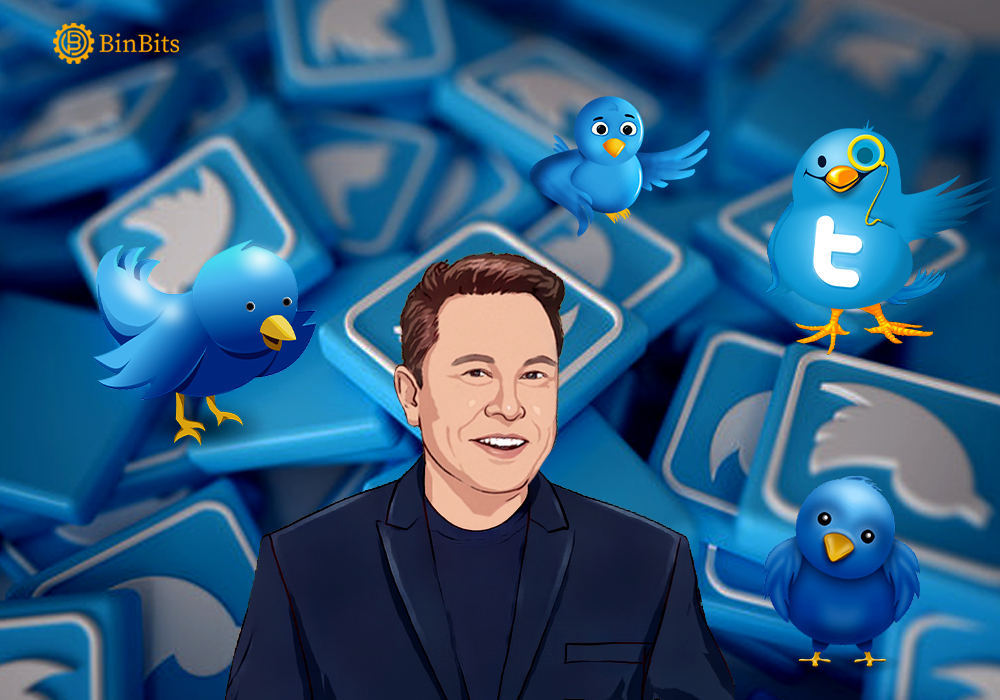 According to reports, the world’s richest man and Tesla CEO Elon Musk recently proposed to buy Twitter for 54.20 dollars per share. According to him, the social media app needs robust modification and gross ultimate privacy. Elon Musk revealed this in a letter addressed to the chairman of the platform, identified as Bret Taylor. The world’s richest man, further that he believed in the prospects associated with Twitter following his investment on the platform. The CEO of Tesla motors remarked that freedom of speech remains the societal tool necessary for a functional democracy.
Recall that the billionaire recently acquired a 9.2% share in the social media company. This acquisition consequently increased the shares incurred on Twitter by about 27%. According to the World’s richest man, he decided to turn down the request of becoming a member of the board of directors.

In addition, the World’s richest man further described the offer as his fairest and final offer. According to him, he remains likely to review his position as a shareholder, if his proposal becomes rejected.

Interestingly, Twitter Shares reportedly increased in the last few weeks. The shares overtly recorded about 6% up this year and a18.5% since the beginning of the month. The world’s richest man offer estimates Twitter at approximately $43 billion. The board of directors intends to consider the proposal and take decisions in the best interest of the firm.

Recall that Elon Musk became sued by a shareholder for allegedly failing to disclose his acquisition of 9.2% shares in the company. The instigated lawsuit, according to reports became instituted by Marc Bain, citing fraud-related offenses by the world’s richest man. The suit became initiated at Manhattan Federal court.

According to reports, the unprecedented delay by the CEO of the social media firm resulted in buying the shares at a lesser sum, thereby cheating all involved dealers in the sales.

However, the world’s richest man, Elon Musk, has failed to comment on the proceeding till this moment. According to Security Exchange Commission reports, the billionaire’s acquisition of 9.2% of the company is estimated to be 73,486,938 shares. It further revealed the stake to worth $2.89billion, making him the biggest shareholder of Twitter Inc.