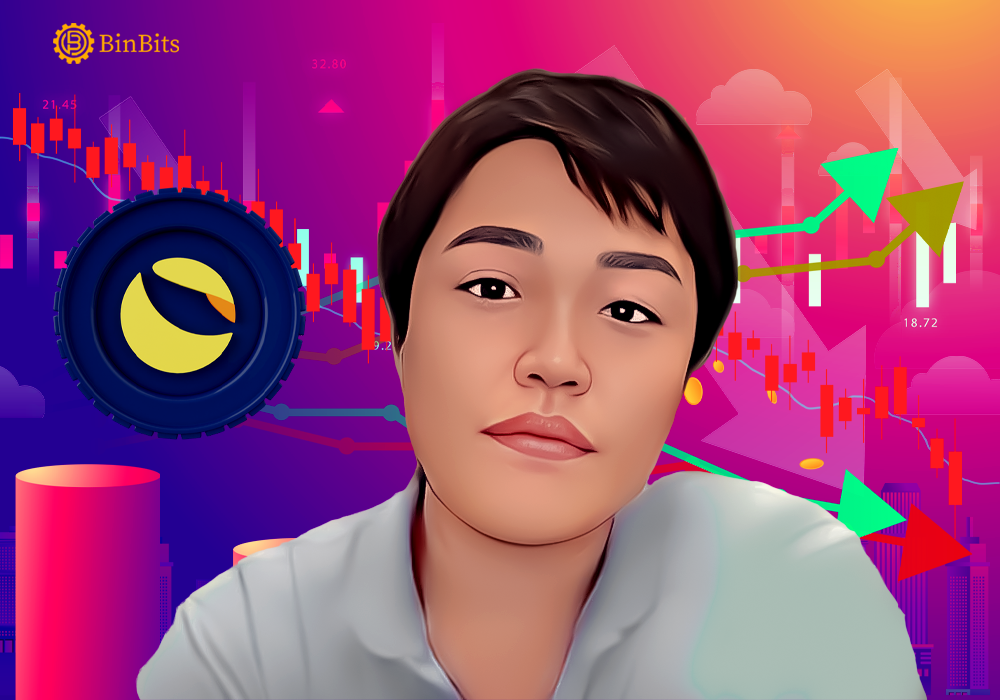 Terra is having a difficult time, as the price of of LUNA is currently at rock bottom. But so is the wife of Do Kwon (Terra’s founder). According to a fresh report by South Korean news outlet MoneyToday, Kwon’s wife may have just filed a police report following a recent breaking and entry incident at her property, which to her, amounts to threat.

Also according to MoneyToday, after forcefully gaining entry into her apartment building, an unidentified person rang the doorbell and questioned about her husband’s whereabout.

Although the stranger walked away without causing any further trouble, Kwon’s wife has asked that a police officer be designated to their home address for protection.

Meanwhile, how the home address of the controversial businessman has come to be public knowledge, is yet to be figured out.

At the moment, the price of Terra’s native LUNA token is nothing to write home about. And that’s literally it. LUNA price is virtually $0 as it currently stands at $0.00003. Shocking to say the least however, considering it was trading at almost $120 just over a month ago.

Meanwhile, while there may be hope for LUNA as its circulating supply has now swollen to 6.5 billion tokens, the UST stablecoin is still useless. The UST currently trades at $0.16, showing no signs that it will ever recover its peg, back to the $1.0 mark.

As a result of its collapse, the Terra network has been officially halted, at least, twice, within the past 24 hours.

Do Kwon In Ghost Mode

Interestingly, CEO and founder of Terra, Do Kwon has been awkwardly silent over the last 24 hrs. But this is quite unlike him. Moreso, he has a reputation for being controversial, and also holds nothing back in his tweets, which sometimes, are inflammatory.

Meanwhile, the reality of Terra’s crash is not one that can be joked with. Therefore, not being oblivious of the fact that some people may have lost everything, the team has put up suicide hotline numbers. These numbers have been pinned to Terra’s subreddit.