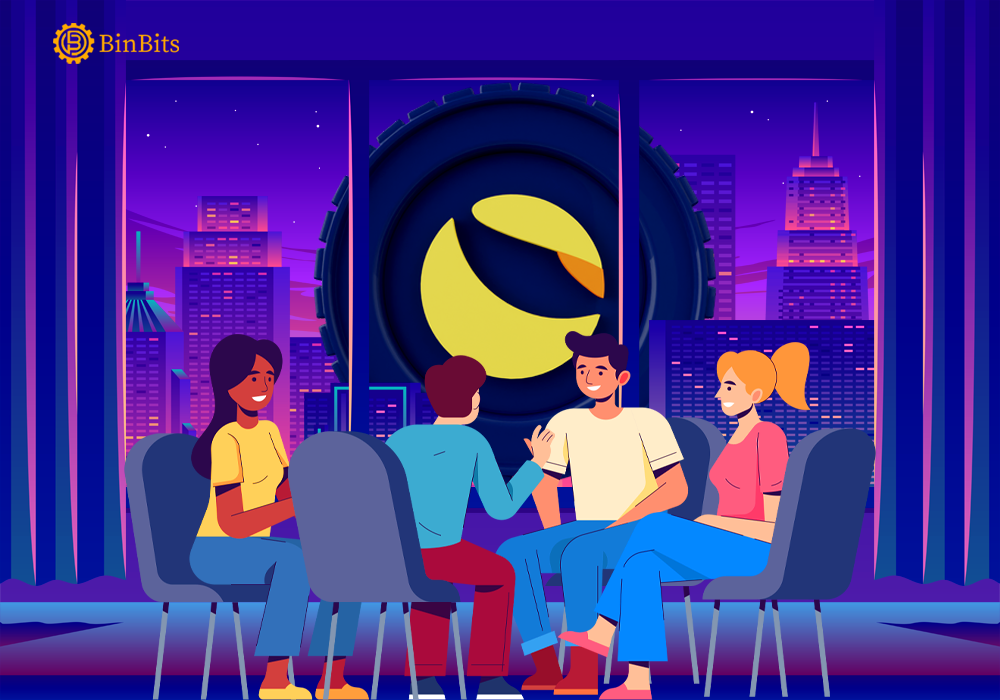 Switzerland Asset Management Firm, GAM has announced entering negotiations with Terra for a potential $3 Billion rescue. According to the official statement, the organization revealed that the move is aimed at helping the Terra Ecosystem gain balance.

Furthermore, the Swiss firm added that the negotiation will birth an injection of $2 billion to $3 billion. The injection will cover up the surplus distribution of UST during the ongoing crisis. With that, the stablecoin will effectively regain stability and reclaim its peg of 1:1 to the US dollar.

In addition, Sanderson stressed that his organization believes in UST’s algorithmic strategy of valuation. He added that when traders earn good rewards that they normally trade to aid stability in the market. GAM holding emerges as the first financial institution to profer a way out of the ongoing crisis for Terra.

Recall that both LUNA and UST on the Terra Ecosystem are currently going through a difficult period. A period that has witnessed the delisting of the tokens from major trading platforms like Binance and others. The UST stablecoin is struggling to maintain its peg against the dollar while LUNA has dipped massively.

How GAM intervention is likely to commend other rescue effort

Additionally, the Terra team has deployed several measures to arrest the decaying situation. One of these measures that comes close to the intending intervention by GAM, is the disbursement of $1.5 billion of Bitcoin. On Monday, the team injected the funds into UST reserves in other to maintain the 1:1 peg against the dollar.

Also, the team approved the increase of the base pool from 50M to 100M SDR with plans to reduce the pool recovery block from 36 to 18. This will drastically improve minting capacity from $293M to $1200M. Notably, the team has identified injecting more funds to its reserve and burning more UST as a recovery roadmap. Lastly, the effective of these interventions is yet to come into effect. Nevertheless, GAM is likely to be a vital partner to ending the crisis as it’ll strengthen the reserve.