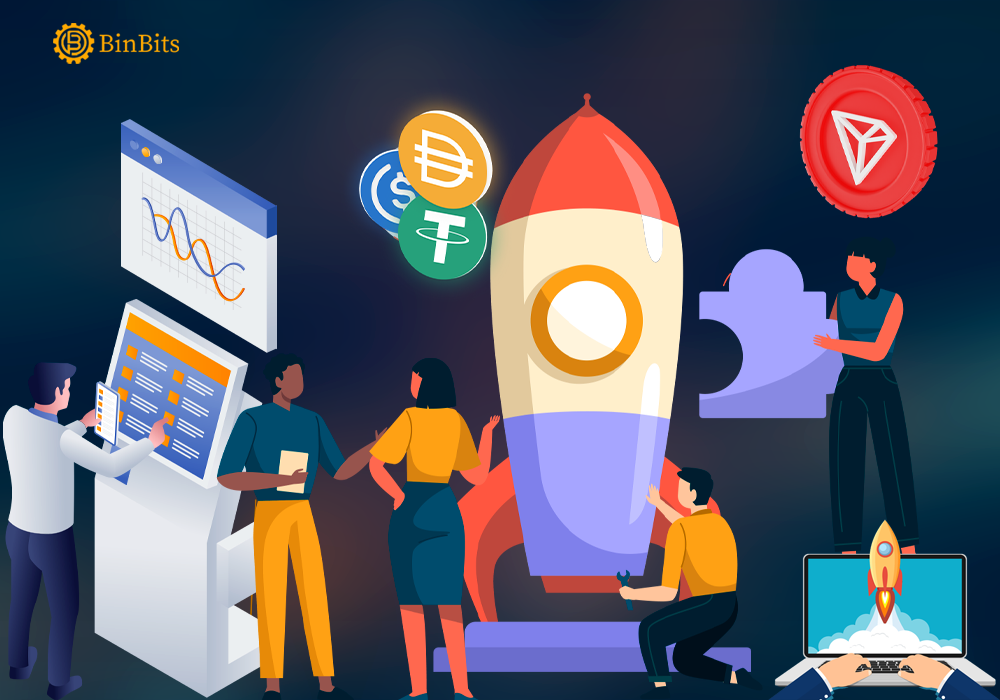 According to reports, a popular open-source blockchain system, identified as TRON has successfully commenced its USDD algorithm stable coin. This development was announced in a Twitter post on the USSD official handle today. According to certificates issued on TRON’s official website, USDD possessed about $103.64 million tokens in total circulation. Also, in recent times, the TRON USDD became issued on Ethereum, Binance Smart Chain, and BitTorrent Chain.

Earlier, the open-source blockchain, TRON, overtly revealed its plan to hold $10million in Bitcoin and other crypto-assets. The $10million bitcoin operates as a resource for its USDD stable coin. Now, the decentralized algorithmic, USDD stable coin appears available on Tron blockchain.

Also, the coin remains readily available on different exchange platforms obtainable on the blockchain. According to TRON DAO reserve website, the $103.64 million USDD in circulation recently increased to about $116,720,006. This development, however, manifested owing to the incorporation of the USDD on Ethereum, Binance Smart Chain, and BitTorrent Chain.

TRON emerges as one of the top 20 digital assets

In line with the Coinmarketcap report, TRON(TRX) recently emerged as one of the top 20 digital assets, after recording an about 31% boost in gains last week. Recall that the news about the plan of TRON to initiate its algorithmic stable coin dominated the crypto airspace late last month. Crypto-twitter subscribers, however, feel the CEO of the venture, Justin Sun seems to imitate the blueprints of Do Kwon’s TerraUSD (UST). The CEO had in recent times revealed the intention to support USDD via bitcoin, amounting to about $10 million, and other crypto assets. This decision seems similar to a move by Terra’s Do Kwon to create a UST reserve, to an extent of about $10 billion feats.

Furthermore, UST founder, Do Kwon urged other blockchain operators to grossly distribute their stablecoins identical to UST. According to him, a stable coin remains the future and tends to consistently evolve to a normal protocol. Kwon feels the protocol possesses the capacity to issue dollars to every decentralized blockchain. He averred that critics lack the tendencies to realize that currencies get fully supported by economies that utilize them. The founder insisted that the future appears set to evidently adopt a decentralized and self-sovereign stable coin.

Now, TRON(TRX) has made a huge profit from publicity surrounding USDD stable coin launch. According to coinmarketcap, TRON recently gathered about 31% profit last week and over 7.69% in the last 24hours.