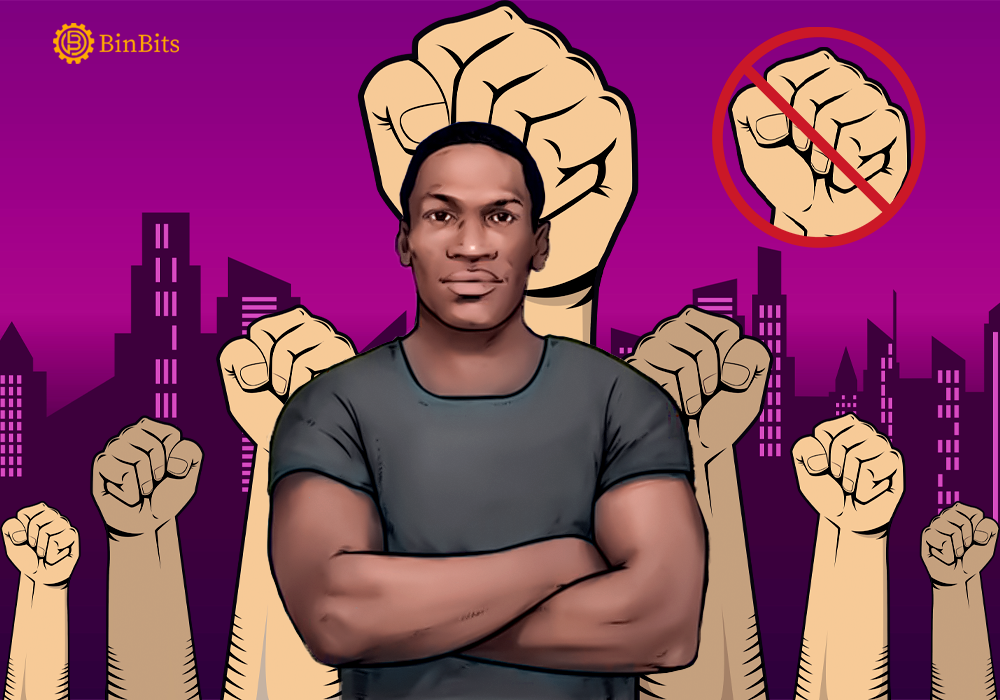 An Ex CEO of BitMEX, identified as Arthur Hayes reportedly appealed for a sentence, devoid of incarceration by the Manhattan federal judge. Hayes wants no restrictions on his movements in view of the ongoing trial. Recall that the former BitMEX CEO and his co-founder, Benjamin Delo pleaded guilty to an allegation, involving the violation of the Bank Secrecy Act in February. In March, another member of the BitMEX team also did the same at the Manhattan court.

The Ex BitMEX CEO, Hayes looks set to become sentenced to 12 months jail term based on his plea agreement. However, as of now, the court still awaits recommendations from the government as regards the appropriate sentencing for the crypto mogul and his team. His team of lawyers revealed that the ongoing trial carries an overwhelming effect on his life of Hayes.

The crypto guru who until 2014 worked as an equities exchanger for a renowned banking venture, identified as Citigroup. Afterward, he proceeded to co-establish BitMEX in 2014, which thus fostered his emergence as one of the leading global figures in the crypto space. The development manifested particularly after BitMEX rose to become the leading derivatives project, dominating the crypto market for years.

How did the travail of the former BitMEX CEO manifest?

However, in October 2020, the former BitMEX CEO encountered an unprecedented travail after U.S prosecutors indicted him on criminal charges. The prosecutors insisted Hayes and his accomplice conspired to breach the bank secrecy act obtainable in the country.

Then, the crypto guru overtly boasted about tipping the regulators with mere coconuts, a comment which was considered a joke by the court. As reported, the law court hearing the case sternly prevented the presentation of the comments by Heyes by the government. In addition, the Commodity Futures Trading Commission engaged BitMEX in a lawsuit. Therefore, leading to the payment of about a $100 million fine as a settlement of the case with the regulator.

Though the former BitMEX CEO, despite his ongoing trial, still actively participates in the activities unfolding within the crypto space. In recent times, he predicted the possibility of the value of the bitcoin attaining about $1 million.

As reported, BitMEX manifested as a crypto exchange, allowing traders to buy, sell, and trade varieties of crypto assets. The venture looks to rejig its image after going through series of scandalous lawsuits. Also known as Bitcoin Merchandise Exchange, the firm still aims at becoming the largest crypto derivative in the world. It reportedly began authentication of users’ identities in 2020 as one of the efforts toward revamping its operations.