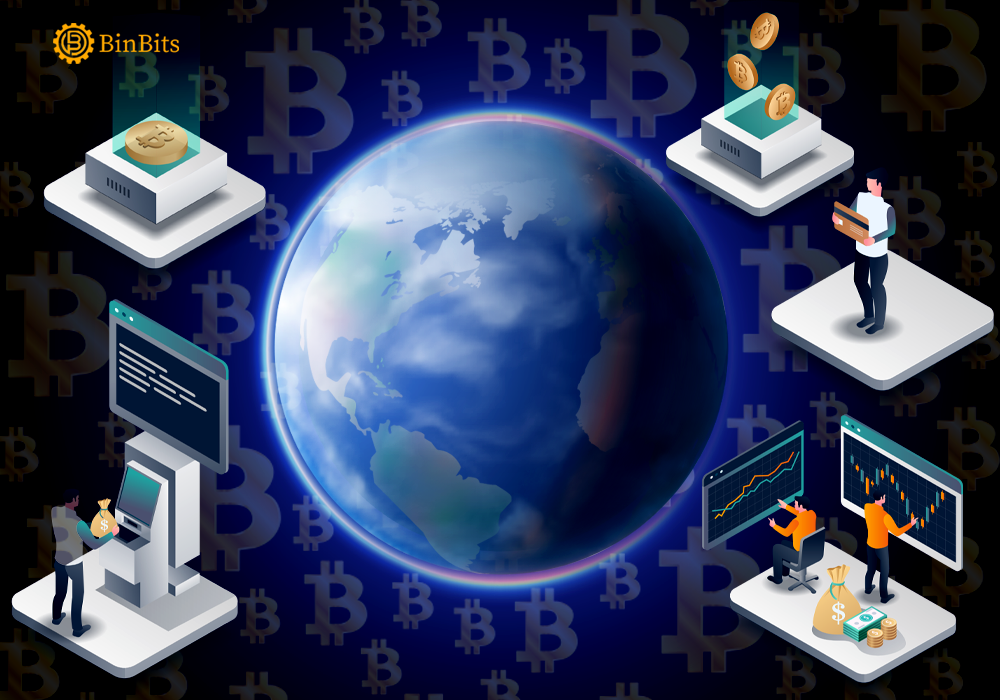 Top 5 Cryptocurrency Friendly Countries in 2022; This year has been a remarkable year for crypto despite the dip. Without a doubt, it has unraveled why it’s important for the government and financial institutions should have a second thought. Also, the Crypto industry has endured a mixed fortune so far, ranging from more adoption, tax rates, price dip, and popularity.

However, despite the increasing popularity and setbacks, Crypto has progressed and regressed due to regulation issues in different countries. India for instance before the implementation of its tax rate early this month, the country crafted a niche for itself as a leading force to reckon with. Due to the tax law, crypto trading volume declined and force exchange platforms to record low patronage.

Above all, one of the notable points to deduce in the forgoing is that regulations can make or mar the industry. Nevertheless, This article tends to analyze and rank the top 5 cryptocurrency friendly countries in 2022. The list will include countries that have supported the growth of crypto so far. Consideration for the ranking will include Regulation, Tax law, and embracement of the cryptocurrency sphere by its government and citizens.

Fifth on the ranking is China, overtly China has made different headlines for its increasing effort to ban Crypto. Recently, the country also hike the electricity tariff for Miners in a bid to discourage form for mining. Despite this, the country has allowed NFTs to flourish within its market. China is benefiting awesomely to still be on the due to its previous gestures towards Crypto.

El Salvador ranks high among countries with a good percentage of Crypto owners. 2.2 million out of the country’s 6.4 million population are crypto owners. This is due to the adoption of Bitcoin as a legal tender by El Salvador. The country itself through the president has acquired more Cryptocurrency despite the warnings of the IMF.

A significant 27.5 million citizens of the United States out of its 331 million population currently own cryptocurrency. These crypto holders represent 8.31% of the country’s population. Aside from these, The United States is sitting among the top countries in the crypto sphere due to its prominent role in Bitcoin mining.

Also, the Internal Revenue Service believes Cryptocurrency is a property and not currency. Meanwhile, taxes are not attached to owning or holding cryptocurrency but it becomes taxable when you trade, swap, or engage it for something else. Traders must open up fairly to the IRS about their yearly gains on Cryptocurrency.

Despite not having a big size population, a significant 9.4% of the Singaporean population owns crypto. This sums up to 549,000 people out of the 5.6 million population. The standing regulatory framework in the country is not as harsh as others, thus earning it a place among the top 5 cryptocurrency friendly country.

However, Bitcoin and Other Crypto are duly recognized as legal tender by the government. It’s a result of the soft approach to crypto in Singapore which has contributed massively to the growth of the industry. Despite the soft approach, Singapore is accessing the possibility of launching a digital version of its currency.

Another notable reason why Singapore made it to the list is its friendly tax rate. The Inland Revenue Authority of Singapore (IRAS) charges as low as 17% on every crypto activity, both on trading and mining.

Germany leads the way with its soft approach toward cryptocurrency and other digital assets. Most notably, the Tax rate in Germany is relatively low compared to other European countries that charge as high as 50%. Over there, Crypto is regarded as private income for tax purposes, though not seen as a legal tender or asset. Crypto holders have a fair edge for holding Crypto for a long time. Accumulated returns from a long-term investment are free from taxation in Germany. The forgoing has birthed remarkable growth for the industry within the perimeters of the country.

Nevertheless, Crypto mining is open to taxation and miners pay on a fair market value of their mining returns. The country is also a trailblazer regarding crypto regulations, recently Germany gave banks the license to engage in Cryptocurrency. It further set an optimistic tone for favourable regulations to set in soon.

Meanwhile, the rate of cryptocurrency adoption among citizens of the country is low compared to its giant footprint. Among the 83.8 million of the country’s population, only 2.2 million people hold cryptocurrency. This reflects as low as 2.62% of its population. Despite this low level of adoption, Germany remains worthy of this position due to other crypto investment programs its fair regulatory stand has supported so far.