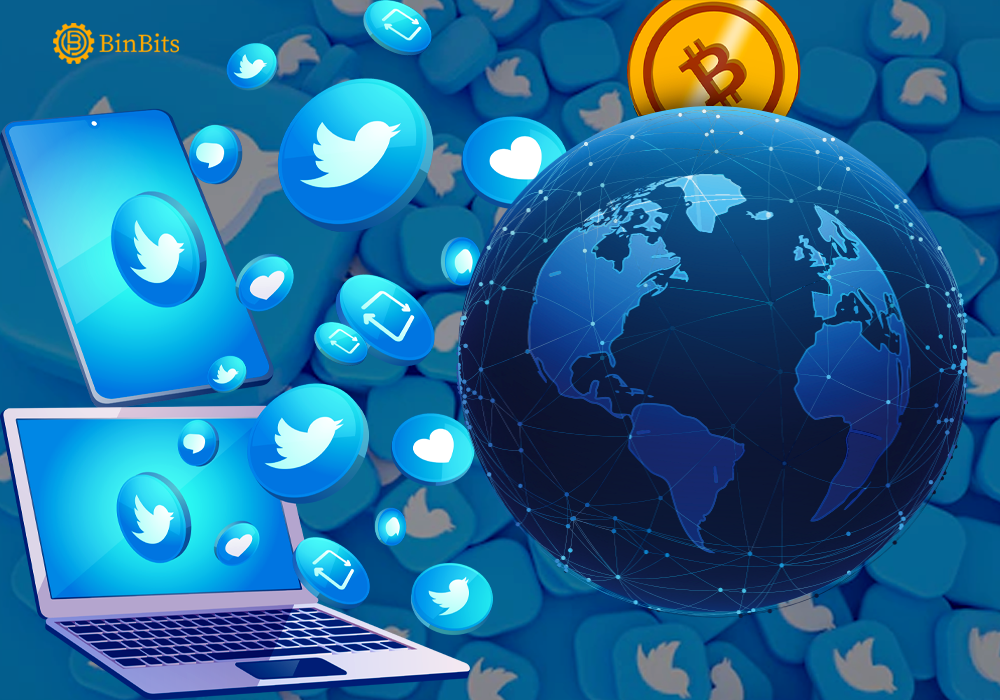 Considering the remarkable development that has occurred so far, it is very evident that the Crypto Sphere is growing. Few could have foreseen this kind of future when the first Bitcoins were mined in 2009. Back then, One could never imagine how Cryptocurrency can be vital towards suppressing a potential outbreak of World War III.

In 2020, we all had a short insight into the prosperity, potentiality, and future of the Crypto Sphere. Nevertheless, Minds and Sights were occupied by the price boom in early 2021 and how Crypto gradually gain attention. While Covid-19 and its enforced lockdown threaten World stability, Cryptocurrency and other virtual assets rapidly crawl into the limelight.

However, it’ll be unfair not to give due credit to every stakeholder and medium(s) who contributed to the development. Firstly, All thanks to the pseudonym Satoshi Nakamoto for illuminating the libertarian ideology of a decentralized financial system. Satoshi Nakamoto’s initiative inspired a revolutionary influence on the Crypto Sphere. It motivated many others to capitalize on blockchain technology to build more innovations and life-changing inventions. There’s little to wonder why Bitcoin remains the leading digital currency across the globe.

Secondly, due credit and appreciation should be given to the first set of miners. Yes! Those who subscribed to the initiative of the Inventor of Bitcoin. Early Investors like the Winklevoss twins, and Laszlo Hanyecz contributed to the development of Bitcoin. Bitcoin will always be the bedrock and advent of the Crypto Sphere, so the early history of Cryptocurrency is incomplete without it.

How Twitter contributed to the growth of the Crypto Sphere

Furthermore, the Media and the Internet are relatively unsung heroes in the advancement of Cryptocurrency. Just like a treasure beneath the earth, crypto needed the Hawkeyes of the Media to attract public attention. One of the major components of the media that played an active role in Building the Crypto Sphere is Twitter.

Without a doubt, Twitter has effectively functioned as a medium of information and interaction to influence investment decisions. The platform is valuable to the Crypto Sphere and its stakeholders because it helps to connect investors. This assertion is open to review. Nevertheless, the presence of notable stakeholders in the Crypto sphere on Twitter is enough to back it up.

Statistically, Twitter has over 1.3 billion accounts on it with over 500 million daily tweets. Statistics also reveal that 83% of World leaders have a Twitter account. This may not directly back the claim of Twitter’s influence on the Crypto Sphere, but some certain features of it surely do.

Twitter has a Microblogging system that allows users to receive information in smaller content but constantly. This implies that information rapidly spread on the app, which allows for more engagement and trends. Additionally, users can add ”hashtags” to a tweet, which is the ”#”
symbol followed a serial sequence of characters. It is use to notice the topic of a tweet and to make them searchable.

Unlike other social media platforms, it’s easy to mobilize and educate people on Twitter due to these features. To an obvious extent, Stakeholders from the Crypto Sphere have exhaustively used these features to the advantage of the industry.

Additionally, one of the best practical examples of these claims is the “Elon Musk Effect“. This tag refers to the influence of the World’s Richest man, Elon Musk who is also a Tesla and Space X CEO. The tag came into life in Early 2021 when Musk tweeted that Tesla has acquire millions of Cryptocurrency. The announcement sparked a positive reaction from stakeholders in the Crypto Sphere, and eventually the great boom that year.

Respectively, another notable example of Twitter’s influence on Crypto also evolves around Elon Musk. Three separate tweets within 2021 about how Musk’s desire to get a Floki Inu (A Japanese breed of Dog) also birthed a massive increase in the prices of Shina Inu and Floki Inu tokens.

Lately, the Tesla CEO acquired around 9.2% of Twitter’s shares for over $3 billion, making him the biggest shareholder in the company. This resulted in a notable increase in Dogecoin’s price by over 5%.

Other Notable Contributions to the Crypto Sphere

More so, one of Twitter’s notable contributions to the Crypto sphere is the tireless push of Jack Dorsey. The former CEO of Twitter has a strong belief in Cryptocurrency, and at a time, he argued that Bitcoin is ready to be the Internet currency.

His Bitcoin project (Btust) of educating people across the globe about the opportunities of crypto also cones in line with his zeal for the Crypto sphere. Evidently, Jack Dorsey’s trust in the industry has reflected in how Twitter is more friendly to crypto.

Lastly, Twitter finally affirm its faith in the industry last year when it revealed plans to provide Crypto options for users. Twitter became the first social platform to move towards that direction, without other competitors following suit. The final stroke to this contention is the recent appointment of Elon Musk to Twitter’s board of directors. Stunning every sentiment, Twitter has overtly proven to be more friendly to the Crypto Sphere than other platforms.