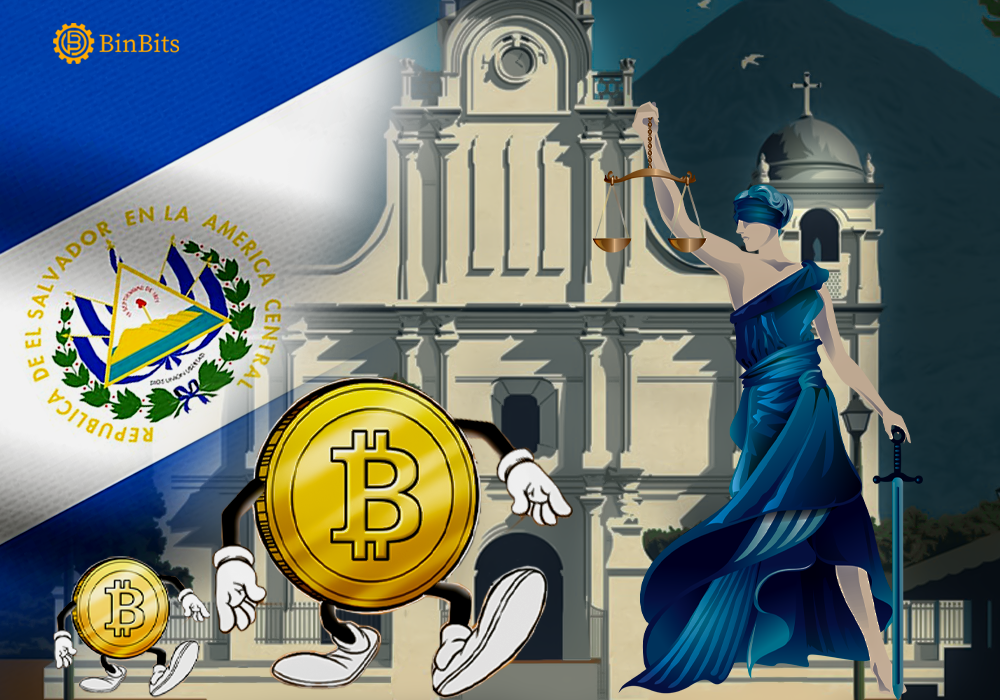 After years of free run, cryptocurrency is now in the red zone with regulators. The International Monetary Fund or IMF urges El Salvador to ditch Bitcoin as an accepted form of payment in the country.

According to IMF directors, there are risks involved in using Bitcoin as Legal Tender. Legal Tender means when the courts of law accept a form of money in a country.

Additionally, the IMF is stressing that using Bitcoin as a legal tender will affect the country’s financial stability, integrity, and consumer protection.

In September 2021, El Salvador became the first country to adopt Bitcoin as an accepted form of payment, aka legal Tender.

Furthermore, the IMF published its report urging authorities to narrow the scope of Bitcoin as legal money after its bilateral talks with El Salvador.

However, the El Salvador President seems to be in no mood to drop Bitcoin as Legal Tender.

The Salvadoran President, Nayib Bukele, has added hundreds of Bitcoins to the country’s balance sheet.

Last week, Bukele tweeted that he bought $15 million Bitcoin for a cheap rate despite the value drop in the crypto.

The country will also issue $1 billion worth Bitcoin backed bonds in partnership with a digital asset infrastructure company called Blockstream.

Correspondingly, the IMF has issued warnings talking about the risks involved with “Bitcoin Bonds.”

Additionally, Chivo will allow cross-border payments. It also claims to be a no-fee transaction system.

IMF directors agree with the move to launch Chivo. The organization says that this could increase financial inclusion in the country.

However, the organization has warned that strong regulations and protocols should be in place.

In El Salvador, approximately 70% of the population do not have access to traditional banking infrastructure.

Chivo claims to be financially inclusive by allowing citizens to access banking-like services on the platform.

The Central American country is looking to secure a $1.3 billion loan from the IMF. The report by the IMF on Tuesday could fracture the deal if El Salvador continues to engage with cryptocurrency.