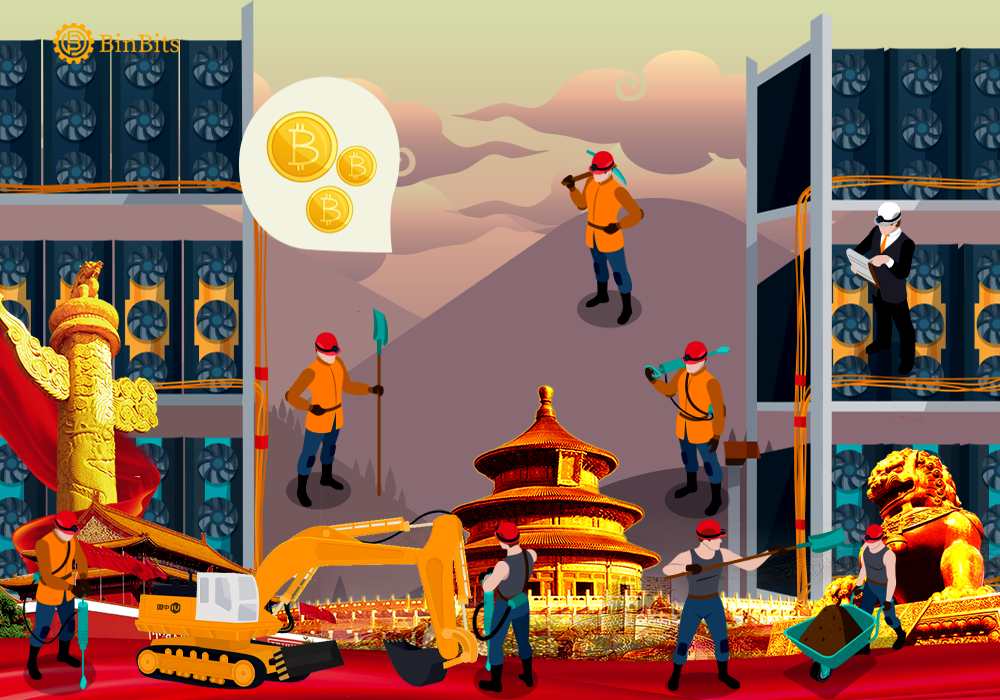 Chinese authorities alongside Shanxi province have announced an increment in electricity tariff for Bitcoin Miners. Local media outlets in the country reported that Miners will now pay $0.16 (1 Yuan) per kilowatt. According to the report, The regulation is expected to come into effect by next month.

Additionally, the new tariff is aimed at ensuring that Bitcoin mining doesn’t strive after the government banned it last year.

Also, The Chinese authorities have proceeded with washing out Bitcoin Mining activities within its domain after placing a full ban on it last year. Regions like Guangdong, Heilongjiang, and Shanxi revealed special operations on clamping down on Bitcoin Miners. This resulted in the confiscation of mining machines and the recent increment in electricity tariff for local miners.

Additionally, this development comes in line with the Rock-hard posture of the Chinese authorities against cryptocurrency. Recall that China mechanized various means to ensure that Crypto doesn’t survive within its domain.

China cited concerns about the implication of crypto Mining on the environment and its citizens. And as well the use of crypto for fraud and money laundering as reasons for the ban. The ban manifested in various phases within the last year. Firstly, China restricted banks from carrying out any transactions relating to crypto. While a ban on local crypto mining followed, and lastly a full ban on Cryptocurrency.

However, while local authorities in China have been strict towards cryptocurrency, digital assets like NFTs are striving. The government sees NFTs as cultural aesthetics thus allowing its popularity to grow. NFTs are popular in China as both individuals and government agencies all have their stakes in the industry. Even some governmental organizations have a trading outlet for NFTs. Shandong TV and the People’s Daily both have their trading outlets as well.

Nevertheless, the China Communist Party recently called on the government to regulate NFTs in the country. The party advised the government to desist from seeing NFTs as a creative market, and impose stern law on it.