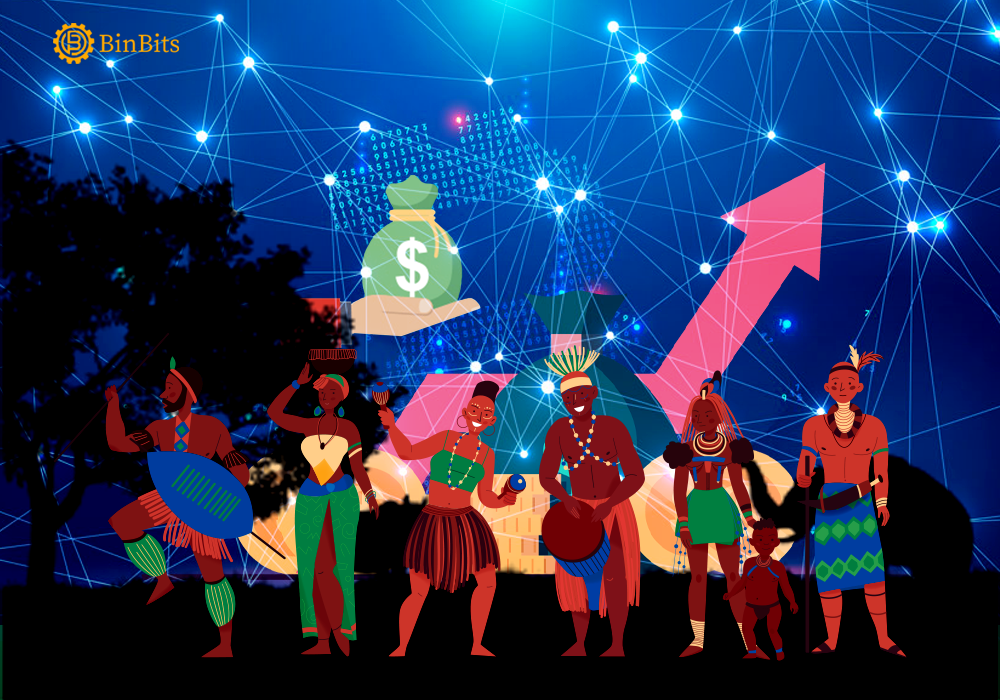 Venture Capital (VC) firm Crypto Valley has announced a fund that will help African-based blockchain startups. The VC made the announcement on Monday, in Davos, Switzerland, as it hopes to invest in at least 100 African startups between now and 2026.

According to the announcement, Crypto Valley has already invested in about 12 startups up until now. However, it plans to raise some amount between $10 to $50 million. This will enable it to carry out its proposed investment.

Meanwhile, some of the 12 beneficiary startups that Crypto Valley has already invested in, include the likes of Leading House Africa, from Nigeria, and Ghanaian-based mobile payments platform Mazzuma.

Speaking about the fund, co-founder of the VC, Olaf Hannemann says that the beneficiaries will most likely be startups from Nigeria, Ghana, South Africa, Egypt, and Kenya.  But he also added that his firm will be open and ready to fund all startups from any part of the continent. He said:

“We just want the best ideas from everywhere.”

Crypto Valley has also published a report it calls the “African Blockchain Report.” The report takes a detailed look at Africa’s blockchain sector, and how far it has come of age.

According to the report, Africa has shown a great amount of interest in blockchain technology. And this was revealed when the report found out that, every year, funding for African blockchain startups surpassed other African businesses funding by nearly 11 times.

Africa’s crypto market is definitely growing at an impressive rate, per the report. And this has made the continent a lot more attractive to large investors and big players in the crypto sector.

Recall that earlier in May, African-based crypto exchange Mara, successfully completed a $23 million funding round. That round was led by Coinbase Ventures and Alameda Research. Furthermore, the Central African Republic also recently adopted bitcoin as legal tender, in a major crypto adoption move in Africa.