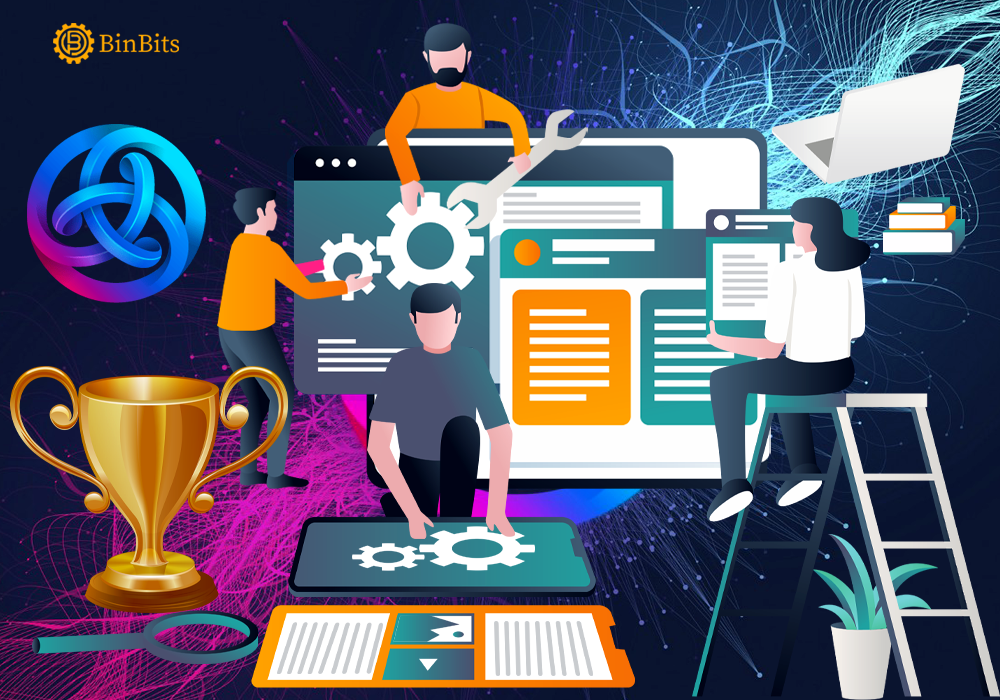 Sirius Finance recently announced its acquisition of approval by the Astar community to join Astar’s Builder’s project. The venture made the revelation in a blog post released on its official website on April 27. Accordingly, Sirius Finance believes such development tends to foster its developmental agenda within the Astar ecosystem. With the approval, the venture becomes whitelisted into the Astar’s dApp staking project.

According to Sirius Finance, the Astar platform recently emerge as a topmost parachain obtainable in the Polkadot ecosystem. This, however, manifested since it won its parachain auction last January, locking in total worth and most Ethereum projects relayed.

Now, the Astar project remains one of the leading smart contract hubs, which links Ethereum, Cosmos and other renowned layer 1 blockchains to the Polkadot ecosystem.

More so, the Astar network grossly aid dApps through multiple digital machines, identified as WASM and EVM. The network, according to Sirius Finance, however, provides robust technological aids and financial rewards through its #Build2Earn and Astar Incubation project for web3 developers to initiate safe, scalable, and interoperable blockchain.

In addition, dApps staking remains overtly similar to staking on validators. The little difference amidst the two manifest owing to the tendency of dApp stakers, identified as nominators to nominate their Astar tokens, particularly on the supported dApps.

Additionally, a section of the incentives at each block goes into dApp staking. Accordingly, the rewards become shared between operators and nominators. In an overall, such depicts a robust reward for developers to build dApps on Astar and for nominator to foster developers through dApp staking.

Also, dApps while building on other blockchains require an application for grant projects, giving tokens, and fundraising to earn a reward. The developers also need to pay steep gas fees.

How to employ staking

Sirius finance further highlighted the various steps necessary for the usage of dApp staking. According to the venture, users need to first buy ASTR tokens which can be purchased on Binance, BKEX and OKX. Afterward, users create a substrate-based wallet before going to Astar portal to kink their respective wallet. As a consequence of this, users then add, unstake or claim their tokens.

As far as dApp on Astar has been nominated, developers acquire a basic income. However, as the dApps become more popular, more users in the community tends to nominate the dApp. This however, consequently allow developers who built on the dApp in receiving a robust percentage of the block incentive.

According to Sirius Finance, the aggregate amount received on the #Build2Earn platform relies on the number of nominators on the dApp store page. Sirius Finance believes the number of nominators possessed determines the level of incentives to foster its developmental agenda. Also, the venture announced that users tend to acquire about 10% staking incentives by staking ASTR in our dApp.