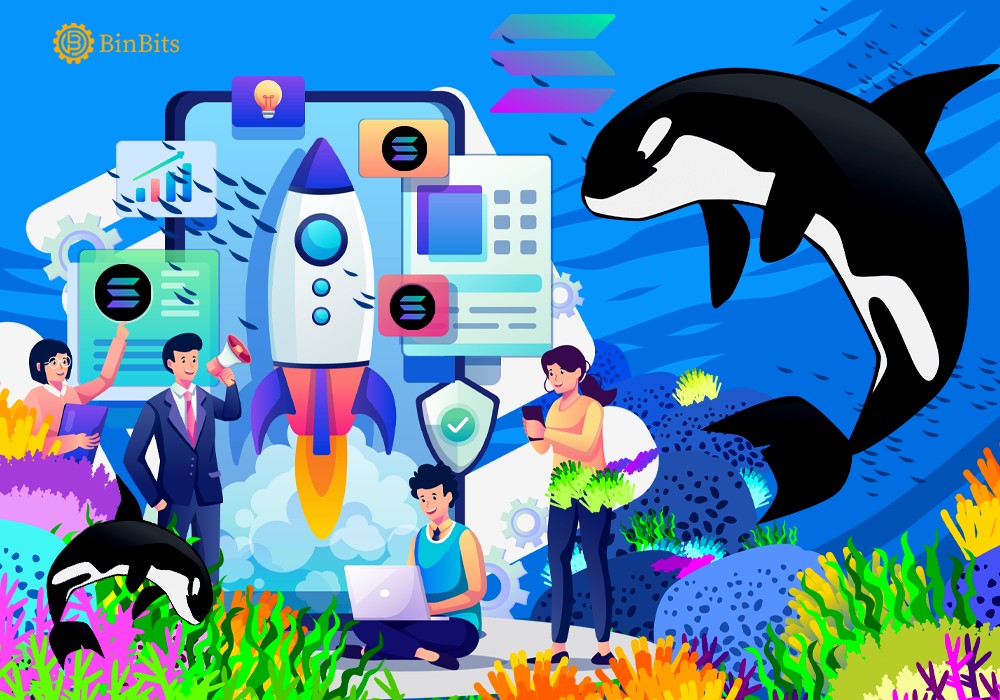 Orca has just announced the launching of its concentrated liquid pools identified as whirlpools on the entire Solana ecosystem. This development, however, manifested following the success recorded on the closed Beta project. Accordingly, the new project becomes fully available on every whale.

The venture made the announcement in a blog post relayed on its website on Monday. More so, Whirlpools emerges as Orca’s most recent concentrated liquidity pool. These liquidity pools enable LPs to direct their liquidity around certain specified price ranges. The project further allows for a platform to gain significant profits in capital efficiency for providers of liquidity and better prices for users who need to trade on the platform.

During the hegemony of Closed Beta, Orcanaut NFT manifested as a tool deployed in accessing the site. Users, however, made utilized Orcanaut to access and furnish liquidity. According to the company report, the revenue generated during Beta remains very encouraging. It amounted to about $10M in total locked value and $10M in Quantity traded each day.

As revealed, the firm plans to officially avail payments to the entire Solana ecosystem. It stated further that Builders can now start integration using Whirlpool SDK. Orca reiterates its pride in achieving this landmark. foreseeing it as a further step in the quest to become the greatest AMM provider. In addition, the firm further enlist seven new whirlpools to commemorate its official launch. Accordingly, the new whirlpool incorporates a built-in double Dip rewards.

According to the team, the new whirlpool rotation begins from Monday, April 25th to Thursday, May 5th, 2022. Accordingly, rewards follow on April 26th, 24hours after the first deposit on April 25. Orca also intends to play host to AMA and Lido in a bid to chat liquid-staked SOL and its consistent push into the Solana NFT.

However, the project listed series of Double Dip rewards for the seven new Whirlpool. As stated, the first Double dip, identified as the Marinade rewards allow users to earn 51,616 MNDE per week and in ORCA rewards, users earn 4,000 ORCA per week. Also, in mSOL/UST, Marinade rewards come to play, allowing users to earn 51,616 MNDE per week and ORCA rewards, amounting to 2,000 ORCA per week.