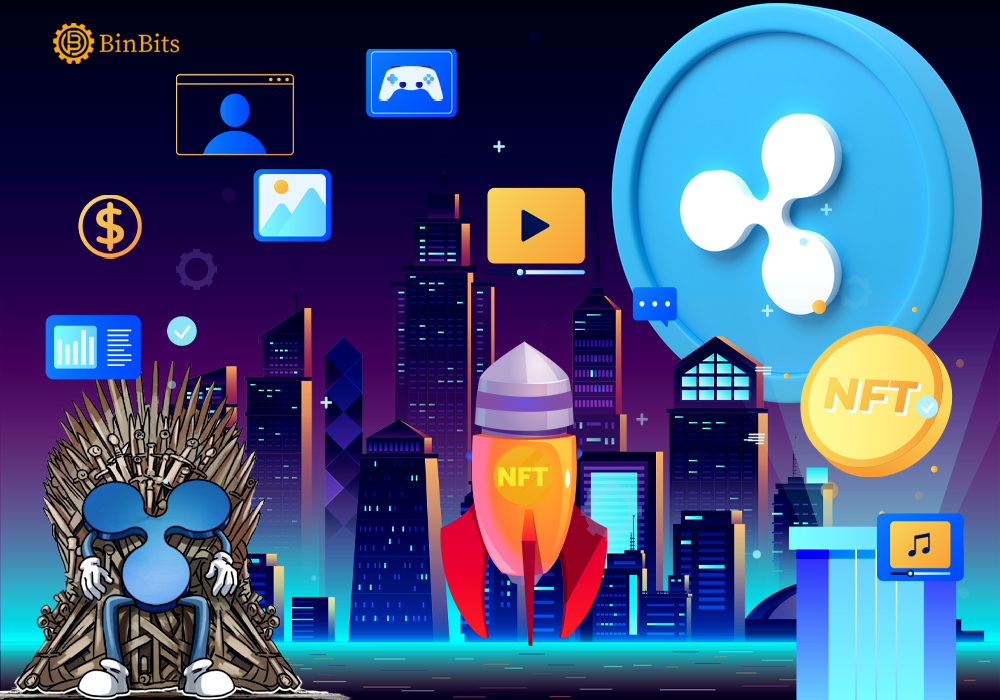 Recall that the development of this NFT support system materialized from a proposal, known as XLS-20. As revealed, the proposal recommended the development of an effective and enabling native XRPL NFT support on the ledger. Ripple’s XRPL usually functions as a flagship hyperledger which enables the processing of numerous connections via various entities.

Additionally, Ripple says it conducted a trial test for the new NFT support system and promised to avail the result soon. According to the crypto solutions provider, the result which emanated from the testing will be subjected to public assessment. More so, Ripple says anyone who intends to know the description of the test methodology should access it here.

According to the crypto solutions provider, the information enveloped there includes its testing environment, running code screenshots, and the numerous workloads embedded in the testing. These workloads, however, entail XRP payments, NFT offerings, NFT minting, and other forms of offerings and payments. Furthermore, Ripple says the testing entails the measurement of the NFT throughput through the initiation of one million accounts.

Also, every initiated account became mandated to mint 20 NFTs. This consequently took the aggregate to 20 million minted NFTs. Furthermore, the crypto solutions provider further that it measured the throughput offer. According to ripple, this manifested through the creation and acceptance of each NFT. The development led to the manifestation of two transactions. Ripple says the processes became handled just within 751 seconds.

More so, Ripple embarked on another test by mixing XRP payment with NFT offerings and acceptance. Therefore, this resulted in 4 transactions, 2 XRP payments, and a transaction pair intended for offer and acceptance. Furthermore, the workload was reportedly handled within 1,064 seconds. As programmed, Ripple intends to use XRP as the native currency of the new NFT ecosystem. This, as revealed tends to overwhelmingly foster the strength and adoption level of the currency.