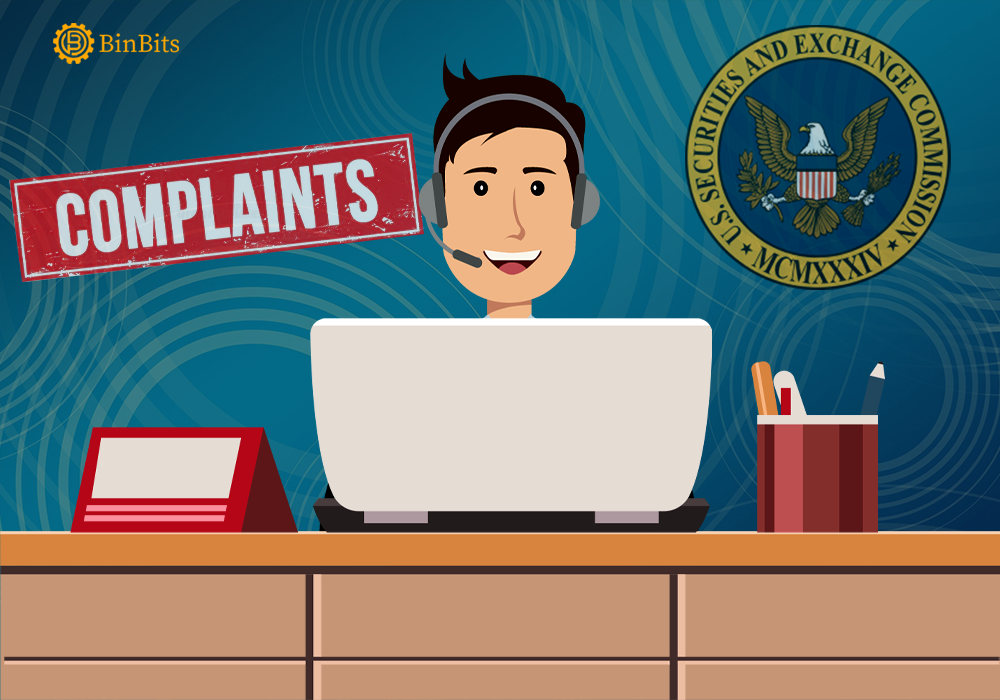 The Securities and Exchange Commission or SEC, USA has charged the founder of Metavine Inc. for deceiving his investors. The federal agency held Craig Derel Sproule, owner of Crowd Machine Inc., and Metavine Inc. responsible for the fraudulent act.

Sproule deceived his investors by making false promises like any other conman. Metavine Inc. promised to develop new technology with the money and use it under the rule of forming an ICO. But instead, they used it for their benefit. They were using the proceeds from the Initial Coin Offering for a gold mining operation in South Africa.

Crowd Machine Inc. and Metavine Inc have raised a total of 40.7 million dollars during their Initial Coin Offering. There are also charges that Sproule sold tokens of Crowd Machine to investors without checking their accreditation status.

Crowd Machine To Pay a Sum of 195,047 dollars In Civil Penalty

A complaint filed in the United States District Court of Northern District California against Craig Derel Sproule’s companies has charged him a civil penalty of 195,047 dollars.

Sproule has agreed to the judgment that bans him from participating in future security offerings. He has also withdrawn his company Crowd Machine’s tokens, CMCT (Crowd Machine Computer Tokens), from crypto trading platforms.

The SEC Enforcement Division Cyber Unit chief, Kristina Littman, said that Mr Sproule knowingly deceived his investors using the ICO proceeds for an utterly unrelated scheme. She also added that the SEC would continue to protect investors who participate in the world of digital asset securities.

The case of SEC against Crowd Machine Inc. and Metavine Inc. rests on the fact that the funds Sproule raised from ICO were never made operational for the said project. Despite the amount raised, he now lacks sufficient capital to fund his companies operations. According to the SEC, this points to Sproule’s misconduct.

The SEC has said that CMCT tokens or other digital assets are investment contracts that can be classified as securities, and Crowd Machine has not registered the sale of these securities with the SEC.

Whether digital assets can be considered securities has been a matter of debate. The SEC has urged crypto companies to dialogue with them regarding the legal standing of crypto and the securities laws that concern digital assets.