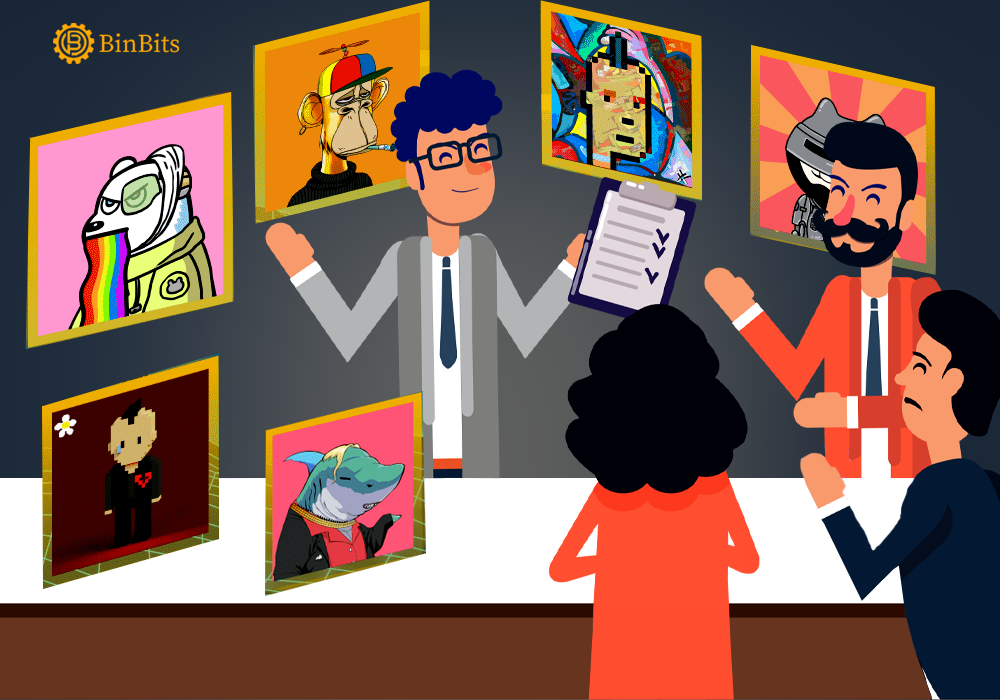 According to official announcements, The blockchain-based virtual world, The Sandbox, has made multiple partnerships in Hongkong as it is planning for a “Mega City” in the Metaverse. Many prominent tycoons from Hongkong have acquired land in the Sandbox to build Mega City. This includes the Hong Kong Tycoon Adrian Cheng, professional services PWC Hong Kong, CEO of New World Development, founder of the K11 brand, and Chow Tai Fook jewelry company’s executive director and Hong Kong actress and model Shu Qi.

With the recent hype for NFTs, metaverse, and Web 3.0 the demand for Blockchain projects like Decentraland and The Sandbox has grown exponentially. Last Wednesday, The Sandbox — a blockchain metaverse announced the launch of a “Mega City.”. The vision is to make the metaverse region “a new cultural hub,” according to the announcement.

The Sandbox Metaverse will feature Cheng’s 24 x 24 XL Estate. It aims to be an “innovation hub of Mega City.”. This landmark will be showcasing “creativity and tech wonders.”. It will also provide special experiences like “entertainment exclusive NFTs.”

Apart from that, stars like director Stephen Fung and actress Shu Qi plan will also be showcasing exclusive NFTs. According to a recent announcement The Sandbox is planning to create an exciting district of Mega City to showcase their fondness for art and culture. Furthermore, other Sandbox will allow its users to buy lands next to Mega City.

According to reports, Sandbox will be launching a new land sale on January 13, 2022, to allow players to purchase lands near the Lands of the partners announced. The initiative is taken to celebrate the arrival of the new partners.

Sandbox and its swelling token SAND

Recently Sandbox is soaring high with various of its projects spreading its wings. This week, the project’s native token sandbox (SAND) has grown to more than 7% in value. But during the last two weeks, SAND has gained 6%. The annual data is more astonishing as it has increased 13,785% against the U.S. dollar.

SAND has a market valuation of around $5 billion as of today. It sums up to $672 million in global trade volume. According to Statistics, of the top NFT marketplaces, The Sandbox Marketplace ranks 21 worldwide with $15.94 million in all-time sales.

The company’s new estates can be seen on The Sandbox virtual world map within the coming few days. The Sandbox will also allow users to acquire premium land that will be available with exclusive NFTs and the ability to host events on the property. Apart from the recent partners, The Sandbox also claims that it has acquired 165 partners to date. This includes the South China Morning Post, PWC Hong Hong, The Smurfs, Care Bears, Atari, Adidas, Snoop Dogg, and others.