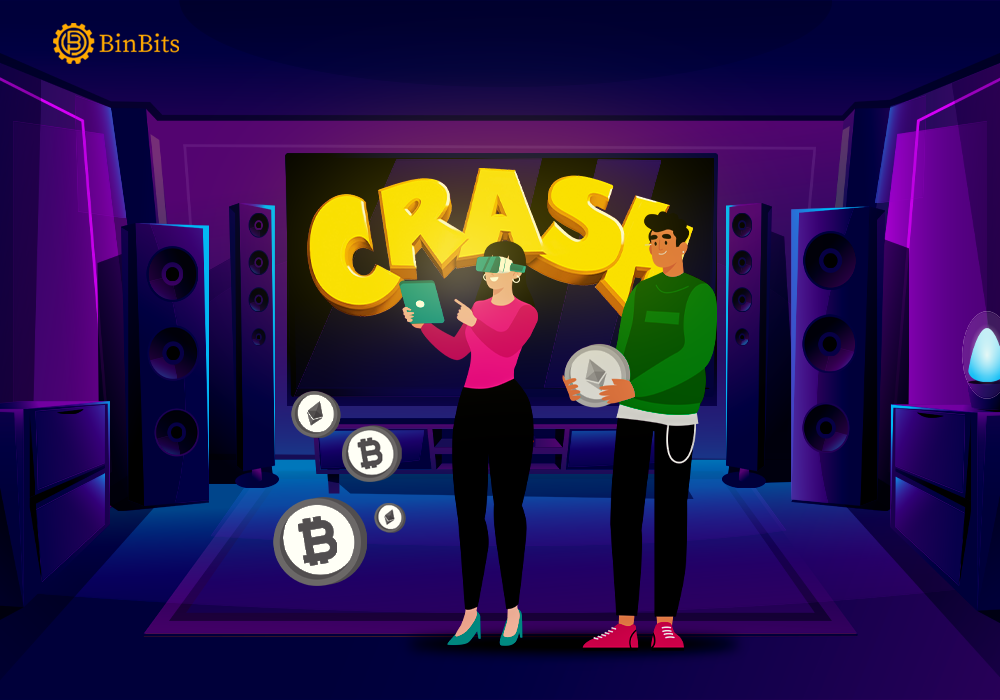 On a larger scale, the market capitalization of all cryptocurrencies fell to $2.13 trillion, down as much as 10.3% within 2 months.

While the recent plummeting of the major coins has swelled up the heartbeats of many, major gaming and NFT tokens took their share of the battering as well.

Among them, the governance token behind the popular play-to-earn NFT game Axie Infinity has taken a plunge as much as 19.3% in the last day.

The token rose to its all-time high last year in November when it rose to $164.90. But recently it is going through its three-month low of $ 76.95, according to reports.

But why the crypto market is down?

There are new economic uncertainties over the Omicron COVID-19 variant. Adding to that new statements from Federal Reserve Chairman Jerome Powell on the health of the economy, and ongoing comments from U.S. officials like SEC Chairman Gary Gensler on cryptocurrency regulation also played a healthy role.

According to financial advisors like Humphrey Yang and Bill Nobel, such falls are normal given the high volatility of these cryptocurrencies.

“Volatility is as old as the hills, and it’s not going anywhere. It’s something you have to deal with.”

Axie Infinity not the only victim of the recent market trend

Chiliz (CHZ), the crypto governing the fan token issuance platform Socios, fell by 14.8% over the day, standing at $0.277 at the time of writing.

Similarly, Enjin Coin (ENJ), the native token of the eponymous online gaming platform, witnessed a drop of 15% in the past 24 hours to the current price of $2.373.

Both the coins hit all-time highs in late November; but since then, they saw a value crash by 42% and 51%, respectively.