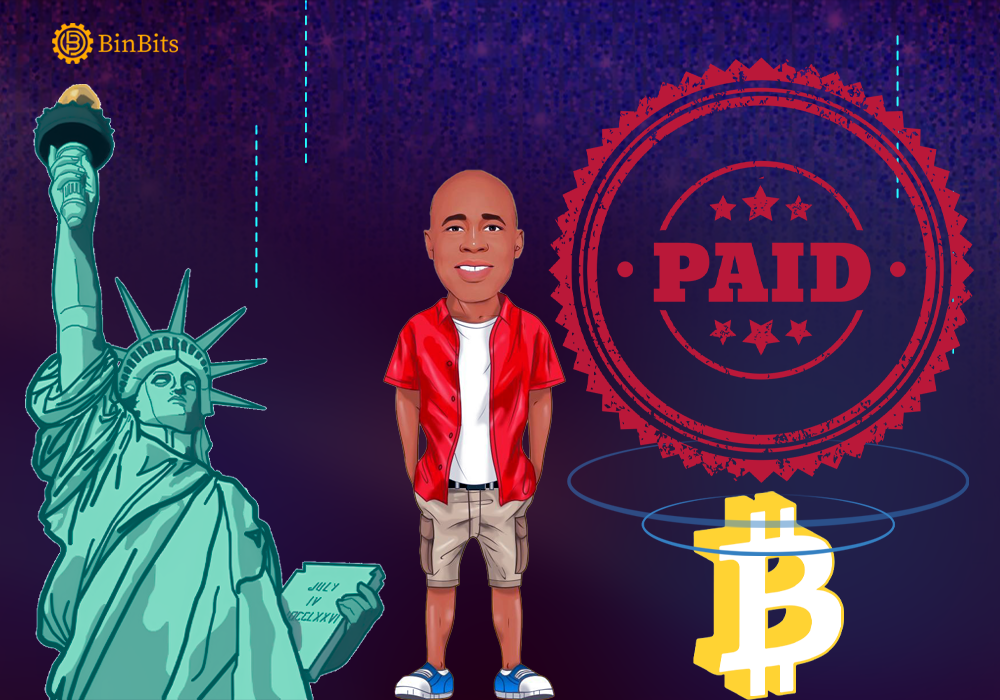 Bitcoin – the largest cryptocurrency in the market – recently celebrated its 13th anniversary. This also marked the annual participation of Proof-of-Keys, a movement aimed at spreading the importance of holding BTCs in wallets rather than third-party services.

However, while the largest cryptocurrency did start the year with celebrations, it has failed to keep the same spirits in terms of its price. Bitcoin has recorded a significant slump in its price since it reached its new all-time high in November 2021. And while this downfall has kept people wary of the market movements, it seems to have no effect on the new Mayor of New York City – Eric Adams.

The Mayor has been Bitcoin optimistic for quite some time now. In early November 2021, Adams had announced that he would be taking his first three checks in Bitcoin. He had also stated that the city was going to be the “center of the cryptocurrency industry” and other innovative technologies. Now, two months down the lane, the Mayor seems to have nothing but doubled down on his stance.

The Mayor was asked about the same in an interview with CNBC Squawk Box, in addition to the current price of the coin. To which, he replied,

“Sometimes the best time to buy is when things come down. So when you go back up, you’ve made a good profit.”

Furthermore, the Mayor stated that he is yet to be paid as it has been only 5 days since the office began. However, he did express his excitement in getting paid in what is often dubbed as digital gold. He said,

“I am going to take my first three paychecks in Bitcoin, haven’t received my first paycheck yet. But I think we need to use the technology of blockchain, bitcoin, all other forms of technology. And I want New York city to be center of that technology. So, I am looking forward to that first paycheck in Bitcoins.”