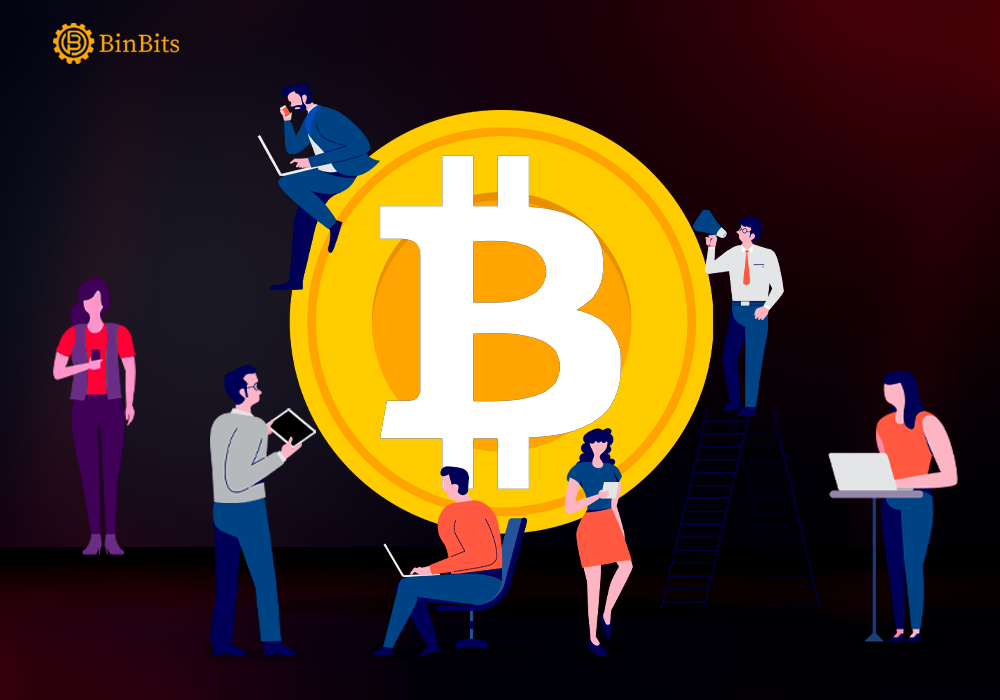 Scam of INR 1,200 Crore Uncovered In The Name Of a Fake ICO

During the initial lockdown phase, a group of fraudsters emerged to have sold about INR 1200 Crores worth of fake crypto ICO or ‘Initial Coin Offering.

They sold the fake coin at a valuation of INR 1500 per coin. Moreover, they also set a ten coin minimum limit with a lockin period of 300 days. The coins name was ‘Morris Coin’, and it swept money off investors with the promise of turning it into gold once listed in the exchange.

They were selling it through a Coimbatore-based cryptocurrency exchange called Franc Exchange. Nishad, a 31-year old resident of Pookkottumpadam village in Malappuram district is the mastermind behind the idea, as reported by the local media.

The Enforcement Directorate shared the details about the scam on Wednesday, 05th of January 2022. They mentioned that they’ve been working on this for a long time since they’ve incepted the loot.

Moreover, in their search, the agency made rounds at 11 different locations to connect to Kerala, Tamil Nadu, Karnataka, and Delhi racket.

What Happened To The Money That Innocent Individuals invested?

Well! Just like all the fake ICO fraud schemes, their money is now gone. We know that the fraudsters have invested it all into real estate and immovable properties in Kerala, Tamil Nadu and Karnataka. Moreover, they have also invested in different ventures distributed across a wide variety of niches for untraceability.

How Many Individuals/Firms Have Been Identified In The Fake ICO Fraud?

Upon searching, several firms were linked to the whole circus along with the mastermind Nishad. Moreover, there are high chances of them having a high involvement. Big names such as the Malayalam actor Unni Mukundan and Nextel Group, a big hospitality management group in Kerala, are also in the loop.

Who Is Nishad and Where Is He Now?

As mentioned above, Nishad is the mastermind creator of the whole plan. But at this time, we have no more information on him except him having relations with big names. On the presumption of chances of arrest, he applied for anticipatory bail from Kerala High Court earlier. At this moment, he has flown out of the country, breaking the code of conduct.

How To Save Yourself From Such Frauds?
Due to a non-regulative body for investments made in Crypto, we cannot give you a guaranteed fix. But you can always double-check every piece of information shared, take help from someone in the domain, and take other preventive measures. Just know that if it sounds too good to be true, it isn’t.