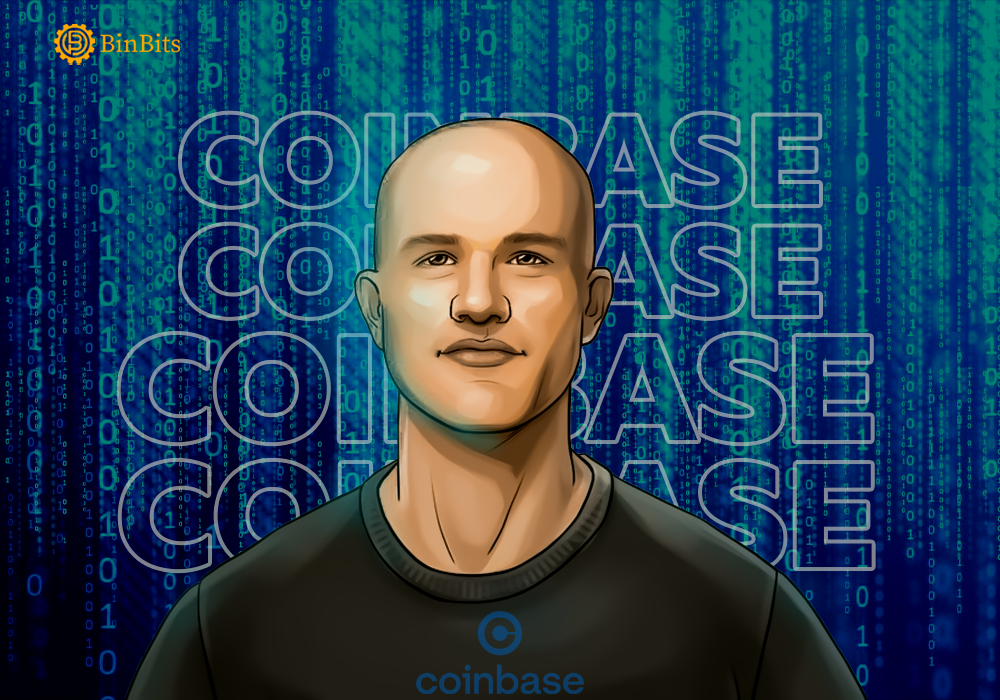 Mousebelt Labs, a blockchain startup, sued Coinbase CEO over stealing its work. The startup filed the lawsuit in California.

Bria Armstrong, the 34-year old CEO of the crypto exchange platform, is again making headlines. But this time for all the wrong reasons.

On December 17, Mousebelt Labs, a blockchain accelerator firm, sued the Coinbase CEO over intellectual property theft and alleged fraud. The lawsuit centres around “Knowledger”, a crowdsourcing platform for academic research that was a part of Mousebelt’s accelerator program. According to the complaint, the CEO took advantage of Knowledger’s CEO financial situation and attained a stronghold in the firm. Consequently, Mousebelt’s investments and efforts in knowledger got watered down.

Coinbase CEO, Knowledger and the crime of Larceny

Knowledger founder founded it citing the flaws in the present system of granting funds for research. A crowdsourcing platform, it will use cryptocurrency to offer incentives to scientists and research scholars for their contributions on its platform.

Mouseblet alleges that when Bria found out about Knowledger, he deemed it as a threat to his identical “revolutionary” idea for academic research. Afterwards, he reached out to Knowledger’s founder and offered investments and a chance to list his tokens on Coinbase.

But, according to the lawsuit, this investment was a facade, a stratagem created by the CEO The purpose was to gain access to Knowledger’s and Mousebelt’s data.

Knowledger’s founder was facing the burden of a huge student loan when Armstrong approached him. He used the founder’s financial state to coax him into accepting his terms.

What followed was an intellectual property theft. In brief, the lawsuit states that the CEO planned all this to eliminate his rivals. He had no plans of investing in any of their work.

Although Mousebelt Labs filed the lawsuit 4 days ago, CNET says Coinbase hasn’t made any comments on the allegations so far.