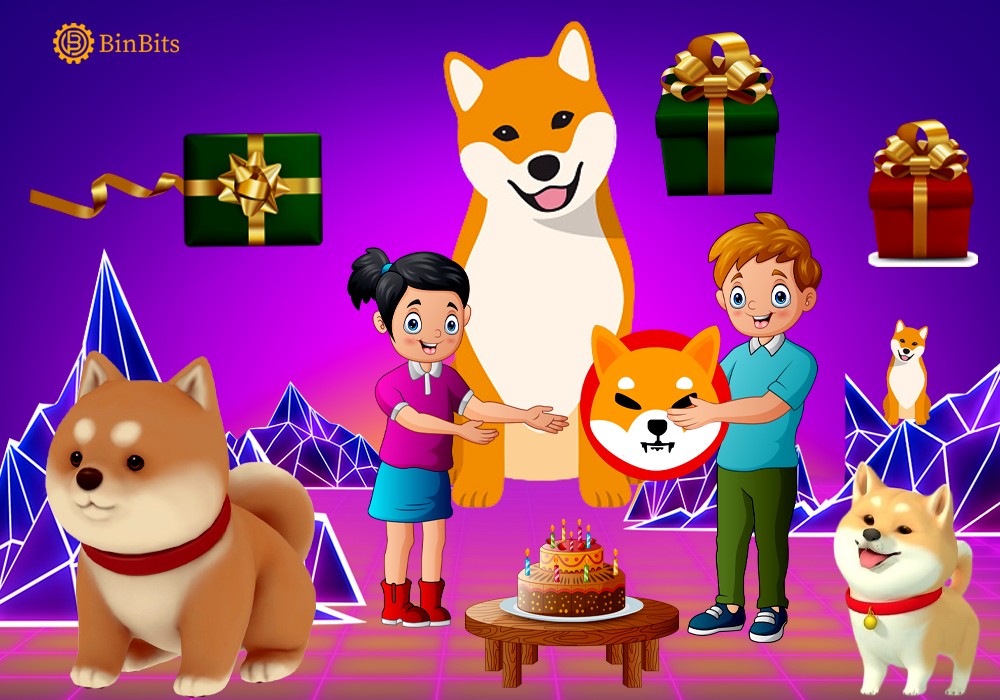 A world renowned Crypto assest Exchange provider in the United States, identified as CoinJar recently announced a Shiba- Inu-themed anniversary celebration. According to reports on the exchange website, users who make a trade on the Coinjar app becomes qualified for incentives. With this development, traders who makes a single transaction between Monday 2/5/22 and Sunday 8/5/22 automatically become qualified for 99,999,999 million SHIB tokens.

Accordingly, traders become eligible to enhance its number of entries by performing more transactions on the coin jar app. The Crypto assets exchange platform revealed an individual possesses the opportunity to perform a maximum of ten transactions.

According to Coinjar’s blog post, more than 600,000 users exist across Australia and UK. It further revealed its achievement as first Australian exchange with a mobile app and first to procure FCA registration. The management however described this accomplishments has a stepping stone to bigger success.

How Coinjar came into limelight

As reported, Coinjar emerges as a registered trademark under Financial Conduct Authority. In addition, the venture became registered as a crypto asset Exchange Provider and Custodian Wallet Provider in the United Kingdom. Also, it earned her endorsement under Money laundering, Terrorist Financing, and Transfer of Funds (Information on the Payer) Regulations 2017, as amended (Firm Reference No. 928767).

In addition, Coinjar like all other crypto asset investments remains highly risky. According to market value instability, investments values fall significantly and lead to gross loss. The exchange platform further revealed it makes use of third party banking, safe keeping and payment providers. It claims that negligence of third-party providers tend to also lead to customers loss of assets. In view of this, the venture urges customers to seek financial advice before investing in crypto assets.

According to reports on a local Media, Coinjar exchange provided support for Shiba in December last year. Accordingly, Australians can now purchase SHIB tokens on Coinspot, Swyftx, Uphold, and other prominent cryptocurrency trading outlets. According to market survey, SHIB presently trades at $0.00002077 on major exchange platforms.