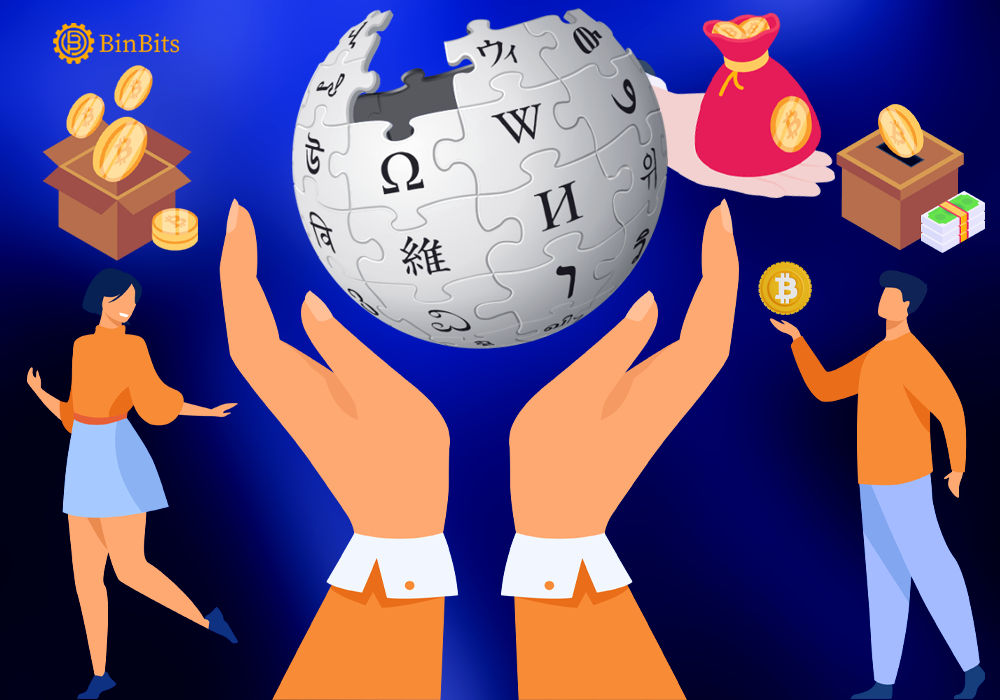 Wikipedia Reveals Why It Will No Longer Accept Crypto Donations

After deliberations that lasted three months, Wikimedia — the non-profit foundation behind Wikipedia, has finally decided that it will no longer accept cryptocurrency donations. But while the deliberations were centered around the environmental impact of Bitcoin, the decision was finally reached, only after voting.

Wikipedia’s decision follows, after a certain contributor Molly White, submitted a proposal to the foundation. In the proposal, White mentioned how crypto donations are not in line with the foundation’s long-existing environmental sustainability goals. Furthermore, the proposal also highlighted how accepting cryptocurrencies such as bitcoin, ether, and the rest, is an indication of endorsement on the part of the foundation.

Expectedly, the proposal meant that a community vote would take place before a decision can be reached. And as it would turn out, 232 out of 326 users that voted, were in support of not accepting crypto donations anymore. That is, 71.17% of the total votes casted.

Meanwhile, White’s argument may not be far-fetched. Especially considering how bitcoin and ether particularly expend greater amounts of energy compared with other “eco-friendlier” cryptocurrencies that may not be quite as popular.

Is This Perhaps A Temporary Decision?

Meanwhile, it sure seems like Wikimedia may be yet to make a permanent decision regarding accepting donations in cryptocurrencies. The foundation left open, the doors of possibly returning to accept crypto donations , after saying it will continue monitoring the situation.

Whatever the case though, there’s no doubt about the fact that crypto miners use huge amounts of computing power to validate transactions using PoW. And thus, have been criticized heavily for impacting the environment in a negative way.

However, miners are now increasingly employing more sustainable energy sources to carry out their mining operations. In fact, the Ethereum network is tirelessly working towards transitioning to a “Proof of Stake” model. And of course, the PoS model uses less energy compared with the current PoW model.