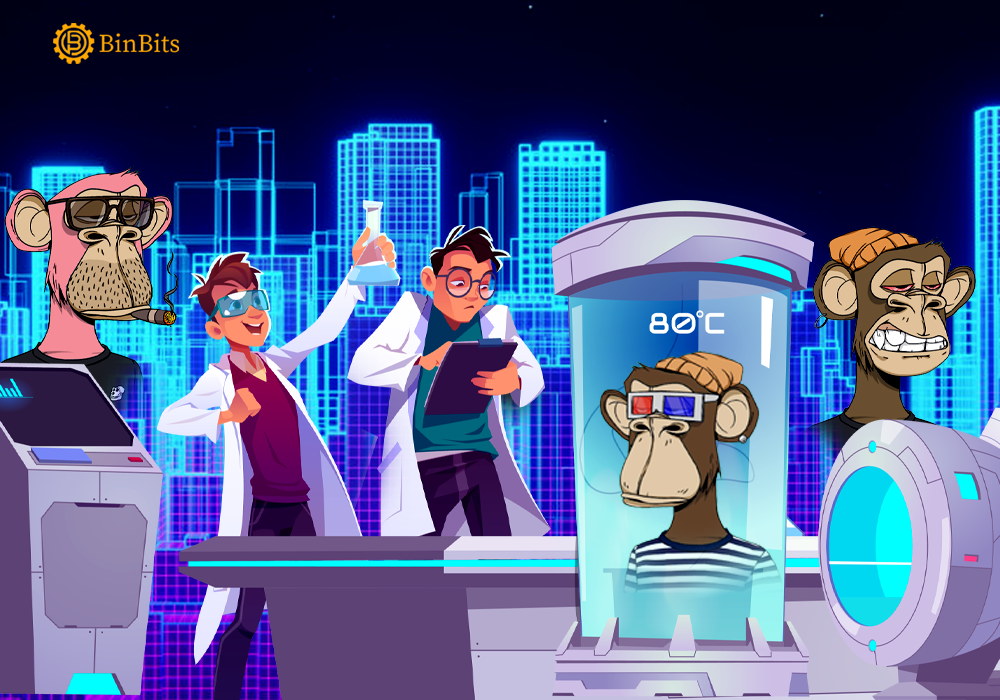 The Metaverse project of Yuga Labs, Otherside has announced that it will no longer go ahead with its planned Dutch auction for Otherdeed NFTs.

Taking to its official Twitter page, Otherside announced that the collection, which has a total of 55,000 Otherdeed NFTs, will now be sold to KYC users for a flat price of 305 ApeCoins (APE) per NFT. This means that in other to take part in the sale, users must complete the know-your-customer verification processes.

Interestingly however, the ”305” number which was shown in a teaser video by the Otherside, also represents the code for Miami. So, it remains to be known, whether or not there’s a significant correlation somewhere in there.

Meanwhile, before now, Yuga Labs had planned to facilitate the Otherside metaverse’s land sale in a Dutch auction-style. That is, the price would have been determined, only after considering all bids placed until the highest possible price is reached. However, the decision has now been overturned after careful consideration of the demand and gas fees that the auction could potentially bring about.

Interestingly, Otherdeed NFT mint is one of the largest and most sought-after NFT mints. So, it is only expected that gas prices could rise significantly higher with more NFTs to be minted. But be that as it may, Yuga Labs will ensure a maximum distribution and reduced gas prices for the sale of its Otherdeed NFTs.

Meanwhile, about the gas levels, Yuga Labs will employ minting mechanics that will be in the form of waves. And that, is an interesting technique that allows gas to return to normal levels after each wave.

Speaking about the sale, Otherside wrote:

It might be important to note that the dutch auctions would have had a negative effect on APE prices. However, albeit expectedly, the token has now rallied upon cancelling the auctions.

At publication, ApeCoin (APE) price has successfully climbed above the $25 mark. Per CoinMarketCap data, the token reached a high of $26.91 in the last 24 hours.

Meanwhile, given the high demand of the Otherside metaverse project, there’s a corresponding high expectation that the APE could rally toward ATH.