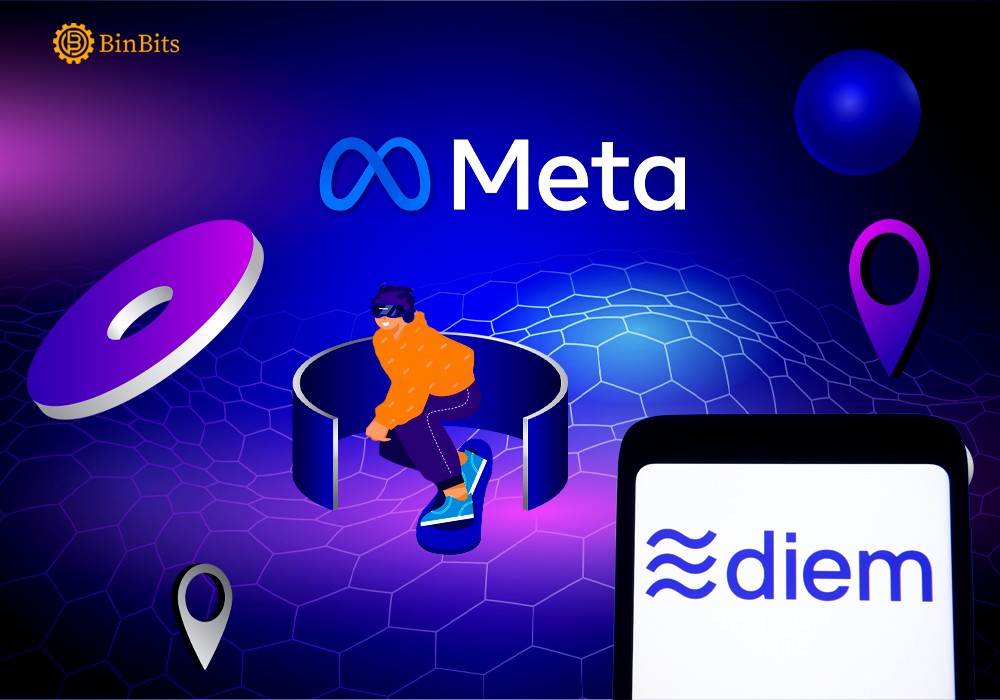 According to reports, Meta is presently planning to reignite interest in cryptocurrencies following the failure of the Diem project. The company, however, intends to build and consequently launch new virtual currencies, identified as Zuck Bucks. This development emerged following the inability of the Diem project to see the limelight. Accordingly, virtual currencies tend to become usable for Facebook, Instagram, and Whatsapp.

Furthermore, reports confirm that the intended assets by Meta lack blockchain or decentralized status. The announcement by the company, however, indicates its intention to subscribe to virtual currencies, tokens, and lending operations. The manifestation of this decision became obtainable following the inability of the company to successfully launch it’s own cryptocurrency.

Furthermore, Meta intends to initiate fresh revenue platforms through the aid of a digital currency. Insiders, however, identified the currency as Zuck Bucks. According to a Financial Times report, the development tends to devoid of blockchain. This, however, means the new initiative looks to appear as in-app tokens, managed by the company.

The head of Meta’s Financial Department, Stephane Kasriel reveals that the firm plans to conduct changes in product strategies and road map. According to him, such effort helps in prioritizing the development of the metaverse. Kasriel further that the changes possesses the capacity to determine how payment and other financial services appear in the digital space.
Accordingly, Meta also looks to initiate social tokens, otherwise referred to as reputation tokens. The tokens after creation become issued as rewards to users for their good contributions to the platform. More so, tokens like creator coins become employed as rewards to specific influencers working on the Instagram network of Meta.

With the intended rewards plans, FT believes Meta tends to grossly remove itself as the major moderator of content. This, however, allocate more powers to Facebook communities to moderate themselves. More so, Sources told FT that Meta intends to instigate an NFT- premised Facebook group memberships. The memo on the plan became obtainable last week and appears geared towards testing digital collectibles on the well-known social media until middle of May.

According to the CEO of Meta, Mark Zuckerberg, the company intends to take NFTs into the Instagram space. Zuckerberg announced the plan of the team to create technicalities to make it feasible. The CEO made the announcement at South by Southwest, stressing that the features of NFT tend to manifest on Instagram very soon.
This development, however, makes it the second attempt of Meta in cryptocurrencies. Recall that the company attempted a stablecoin project identified as Diem during the period 2019 to 2022. The Diem project, however, failed the test of the Federal Reserve and consequently became canceled.