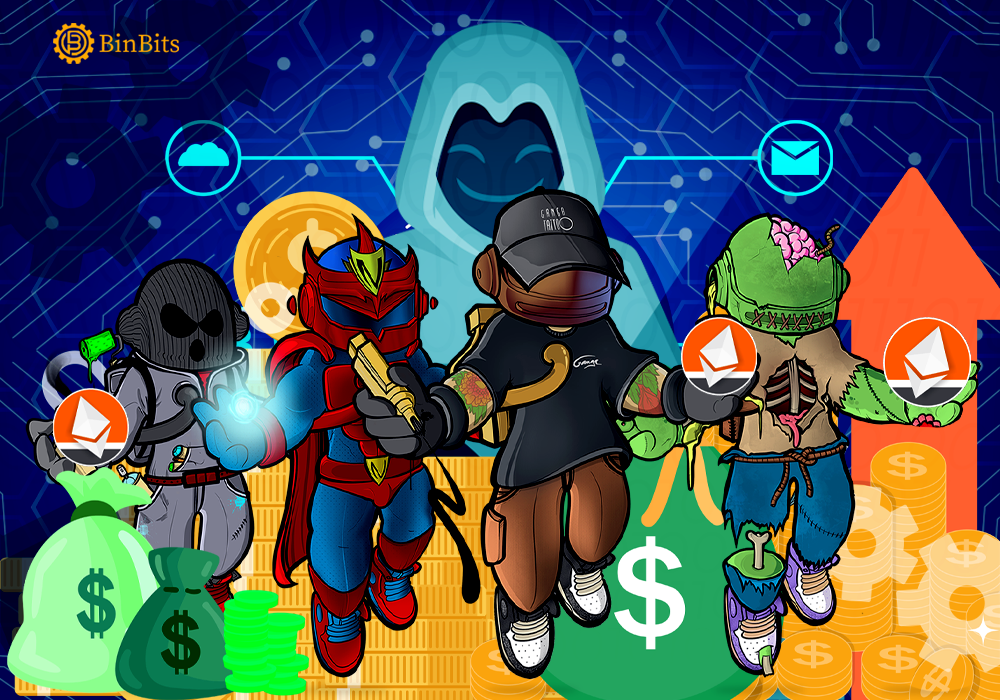 Nomad lost over $190m to hack as doubts on DeFi intensifies

Cross-chain bridge, Nomad has suffered a cyber attack that claimed over $190 million. Via a tweet, Nomad confirmed the development with emphasis on providing information In due time.

Also, the team swiftly alerted its community to stay vigilant against any impostor, dislodging that it’s yet to initiate any plan on refunding users. Though, the team didn’t reveal if there are plans to repay users at the moment. Attention remains keenly on investigating the situation before embarking on a recovery plan.

The team revealed during a press engagement that it’s working with reputable firms to investigate the severity of the attack. Also, the team announced that law enforcement agencies are aware of the situation. The Nomad team indicated that it would continue to update the public about any future development. Likewise, the team divulged that its ultimate aim is to discover the accounts that participated in the attack and recover missing funds.

However, Blockchain intelligence firm, Peckshield revealed that multiple hackers participated in the attack. According to the firm, one of the attackers, also partook in the attack on DeFi platforms, Rari Capital, and Fei Protocol. Then, the attack cost the Platforms more than $80 million around April 2022.

Subsequently, one of the blockchains supported by Nomad, Evmos has pledged it support for the platform. Evmos made it known via a tweet that it would work with other community members to proffer solutions. The team disclosed that the attack on Nomad has an impact on its platform. Therefore, making it mandatory for Evmos to offer its support towards the recovery of the stolen funds.

How The Attack Betrayed Nomad Promises On Secuirity

Initially, Nomad emerged on the promises of being more secure than its counterparts. Consequently, gaining the attention of notable investment firms. The firm garnered funds through a funding seed round in April. The round witnessed sizeable investments from prominent firms like Coinbase ventures and OpenSea. Upon the conclusion of the round, the company’s value soared to about $225 million. However, the recent attack will leave a bitter taste on investors which Nomad swayed with promises of offering good security.

Attacks on DeFi are gradually gaining prominence in the cryptocurrency space. Last March, the industry endured the most devastating hack in the history of cryptocurrency. This attack manifested on Ronin Bridge, and it amounts to about $600 million. Likewise, Wormhole Bridge suffered an attack prior to Ronin’s; the attack claimed about $300 million.

Recently, Peckshield published that DeFi platforms lost about $10.2 million to hackers last month. The figure represents a significant decrease compared to the $227.76 million DeFi platforms coughed out to hackers in June. Further, the recent attack on Nomad intensifies questions about the vulnerability of DeFi platforms to hacks. This is due to the increasing attacks on the sector and how it has significantly impacted the current market situation.