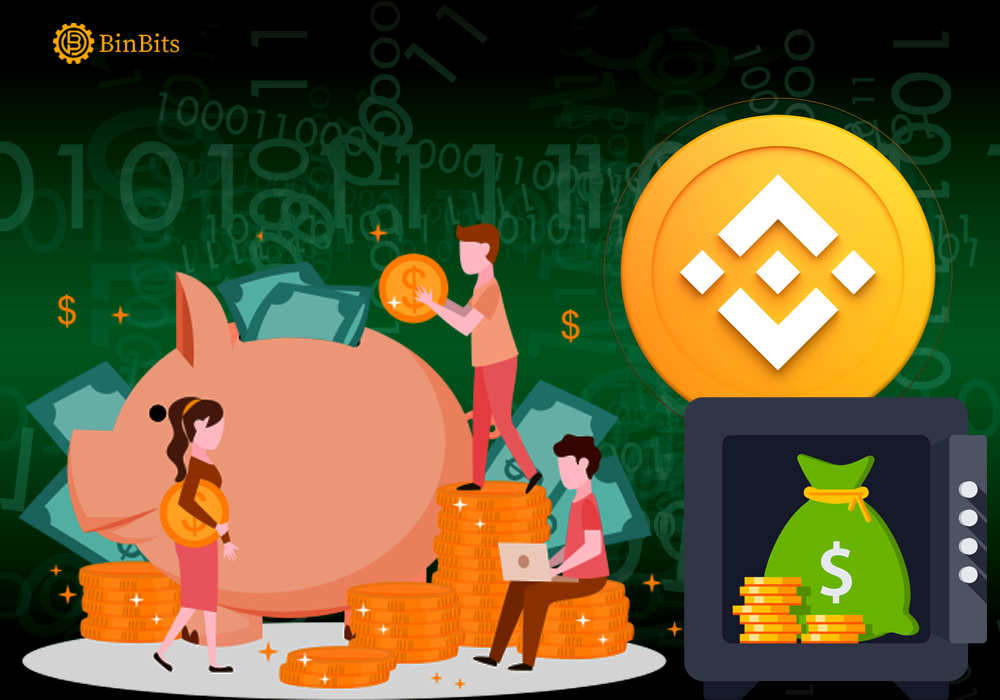 Renown crypto exchange, Binance recently announced the temporary suspension of deposit and withdrawal transactions on the Ronin network. The decision, however, manifested following the security breach which transpired on the network on Tuesday. According to reports, the gaming-based business, Ronin network encountered over $625 million in USDC and ether (ETH) as losses occasioned by the breach.

A blog statement relayed by Ronin, however confirmed this development, stressing that the breach affected the validator nodes. The post published by the official substack of Ronin further that the affected validator nodes belong to Sky Mavis, the renowned publishers of Axie Infinity gaming and the well-known Axie Dao.

To address the situation, the Binance investigation team consequently reveals readiness to support the Axie Infinity team. This, according to the renowned crypto exchange becomes necessary to track transactions identical to its network bridge in an attempt to discover the perpetrator. According to the crypto exchange, the suspension of all deposit and withdrawal transactions commenced last Tuesday. Binance feels such a decision will aid the Axie Infinity team and law enforcement agencies in carrying out investigations without hindrance.

As reported, the hacker employed an already hacked private key in forging fake withdrawals from the Ronin network. This, as indicated on Etherscan, however, manifested on two different transactions. According to the network’s blog post, the perpetrator discovered a backdoor via the gas-free RPC node. The attacker consequently abused this feature to access the signature for the Axis DAO validator.

This, however, manifested despite the possession of nine validators by the Ronin sidechain, which requires five signatures to effect withdrawals. The Ronin sidechain became structured in such a way to forestall such kinds of attacks.

As stressed in the post, the losses occasioned by the security breach amount to about 173,600 ether and 25.5 million in USDC. The current value of the losses, however, amounts to more than $6.25 million. In August 2021, an attacker raked over $611 million after hacking a cross-chain decentralized finance (DeFi) protocol Poly Network. Nevertheless, most of the carted funds became recovered.

According to Binance, the address of the suspected hacker became blocked shortly. The renowned crypto exchange further reveals the deployment of a consistent monitory team to track any unusual transactions. In addition, Binance paused the conversion feature from WETH to ETH, just like it suspended the withdrawal of wrapped ether.

Accordingly, the records by Etherscan grossly indicated that the security breach unfolded last Thursday. The record, however, reveals the address of the attacker as fresh address which diverted ETH from Binance a week ago. The record further confirms the presence of most of the funds in the address of the hacker. This shows that only the transfer of 6,250 ETH to other addresses.

The renowned crypto exchange, however, seeks the understanding of her users in the bid to work with Axel infinity in resolving the issue. Binance exchange promises to reopen all deposits and withdrawals on the Ronin network once it becomes safe. Withdrawals for wrapped Ether on the Ethereum network and the convert function from WETH to ETH will be reopened too.