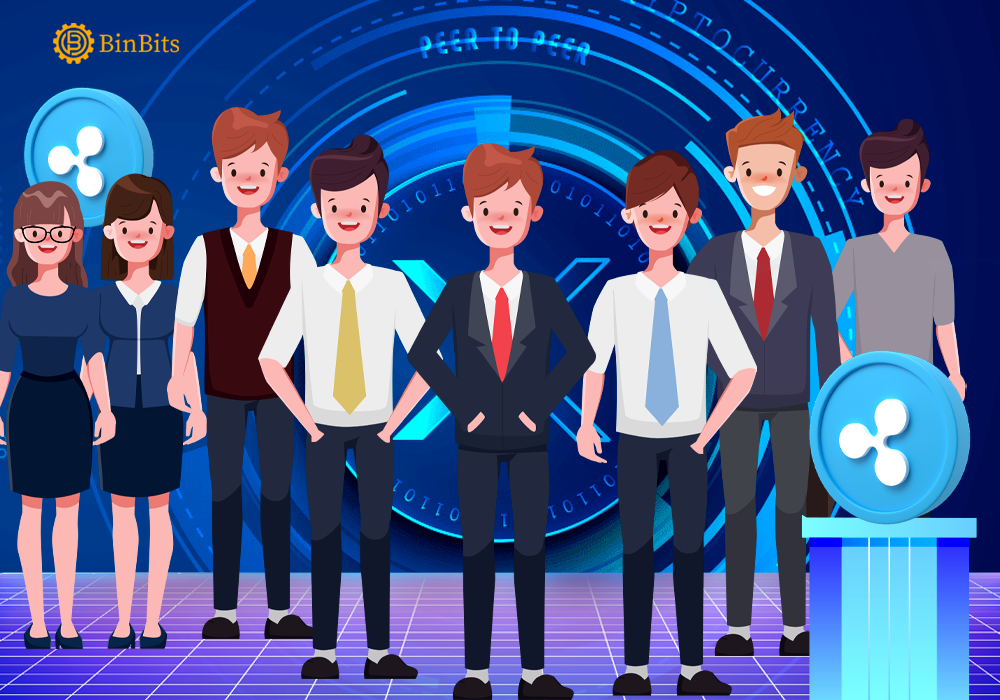 During a branch opening event, Ripple has revealed plans to hire hundreds of employees within the next few years. The announcement emanated after Ripple fulfilled its promises of opening a branch in Toronto and hiring fifty experts. Recall that the promises hit the media space around June. As indicated, the latest development underlines Ripple’s commitment to expanding despite its ongoing tussle with the Securities and Exchange Commission.

Notably, the CEO of Ripple, Brad Garlinghouse, reflected on the development. According to him, the presence of Ripple in Toronto is a strategic one. Garlinghouse portrays Toronto as a region with excellent engineering talent. He indicated that the firm chose the region as its engineering hub due to that attribute.

Accordingly, the CEO divulged that Ripple would hire about fifty (50) staff for its Toronto branch. He added that the number would increase by 100 and 200 yearly. Meanwhile, Garlinghouse disclosed that the reason for the expansion isn’t about the decentralization of assets alone. He opined that talent is becoming decentralized.

During the event, the firm’s staff aired their opinion about the position and benefits of working with Ripple. A software expert working with Ripple, Mohit Doshi, illuminated his opinion about the firm. According to Doshi, the size of the engineering team isn’t huge, though the current number is efficient to cater to the needs of Ripple in Toronto. Also, the expert recalled how the organization often aid engineers to be innovative and contribute to projects. Additionally, Moshi, alongside other members, conveys that the team has encouraged members to give their all to the firm.

Ripple has refused to bow to the implication of the market and the effects of its tussle with the SEC. With the office in Toronto, Ripple aims to enhance its operations in North America and other regions. Remarkably, around March, the firm pledged about $790 million to a developer program on its ledger. As revealed, the fund is to help assist developers in actualizing their projects. However, the pledged funds will be disbursed within 10-20 years.

Recently, the firm signed a partnership deal with a Singapore payment firm, FOMOPay. As reported by Binbits, the partnership will aid FOMOPay in leveraging the on-Demand liquidity by Ripple. The development will help the firm in executing transactions swiftly.