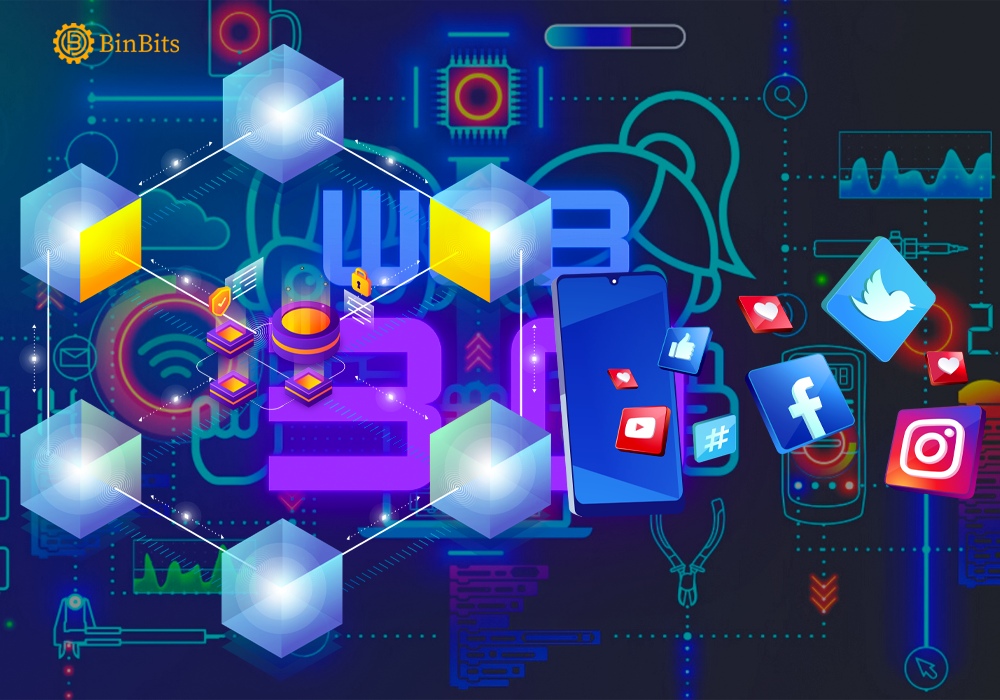 Leading Tech expert, Co-Founder of Ethereum, and the initiator of Polkadot, Gavin Wood has opined that the blockchain can help rejuvenate social media. According to Wood the blockchain has every needed attribute to change the narrative of Social media and user interaction.

According to him, the call for Web 3.0 must take a cautious shape as it can trigger an era of uncensored posts on the World Wide Web. The absence of big tech companies to filter what comes in and out of the internet space can be dangerous. Instead, Gavin Wood revealed that Web 3.0 requires a globally available database to be prosperous.

Therefore, Gavin Wood believes despite the intended move from the current status quo, retaining data on public-secured space is needed. Thus, substantiating the importance of blockchain to the success of the purported exodus.

Accordingly, Gavin Wood is working alongside a Business Expertise, Frank McCourt who’s willing to commit $100 million to the course. The Billionaire is compassionate about developing a decentralized internet system as substitute for Social platforms in the Web 2.0 structure.

Hence, McCourt alongside Gavin Wood will work to integrate the blockchain into the theory of Web 3.0. As planned, Users won’t have to entrust their data into the hands of Social Media Companies. Instead, the data will be stored on the blockchain for transparency and accountability.

Potential shortcomings of the project

Despite the promising notes of the initiative, there are emerging concerns that blockchain can be sluggish when processing heavy data. Gavin Woods with the aid of Polkadot will utilize numerous blockchains to aid speedy accessibility. Another factor that could militate against the innovation is getting good developers that can stage a good fight against existing firms.

McCourt is an Erstwhile owner of the Los Angeles Dodgers and Major Georgetown University donor. He’s a strong advocate for ethical tech with an institute in Paris. Lastly, his partnership with Gavin Wood further reflects the latter’s dream to build Web 3.0 from Finance to social interaction.