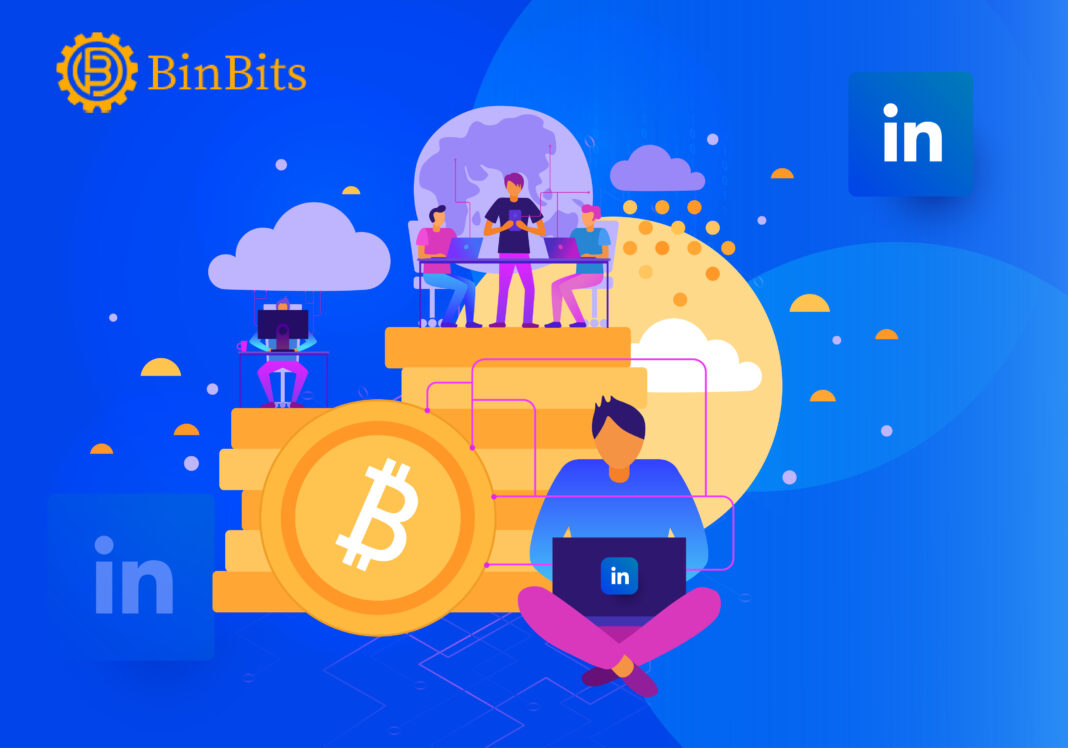 LinkedIn has reported that they have seen a massive rise in the number of jobs posted related to the crypto world. In the past year, from 2020 to 2021, they’ve seen an increase in jobs posted with terms like Bitcoin,” “Ethereum,” “blockchain,” “cryptocurrency,” and more, which is a clear indication of the growing need of individuals in the same sector.

As of now, most of the companies dealing with the space want people with a financial or software background. The reason is that one of the most hireable spaces is the Defi and NFT one. Which in turn needs people with expertise in the mentioned subjects.

The estimated rise is 400% in totality, leaving behind the general technology sector, which was at a 98% increase from the past numbers.

Reason Behind Surge In Crypto-Related Jobs On LinkedIn

There’s a straightforward reason: the growing number of startups in the space and an increased adoption rate for the technology.

Everyone wants a piece of it because it’s termed as the tech that builds the future. To give you a relative idea, it’s just like the internet around the 2000s. Everyone knows it exists, and they wanted to build a business around it, which is why we saw an internet bubble around that era.

Additionally, Pitchbook recorded a $30 billion investment in crypto and blockchain startups in 2021, a considerable sum of money. To tell you more about it, the CEO of Coinbase was also named to be the 11th richest person, which is a tremendous feat for anyone. He is also the wealthiest person in the world when it comes to the business of crypto.

Today is one of the best times to upskill and learn crypto and related technologies and finances to earn a heavy-paying job. Also, if you’re not into employment and want to try entrepreneurship, then it’s the most exciting time for that.