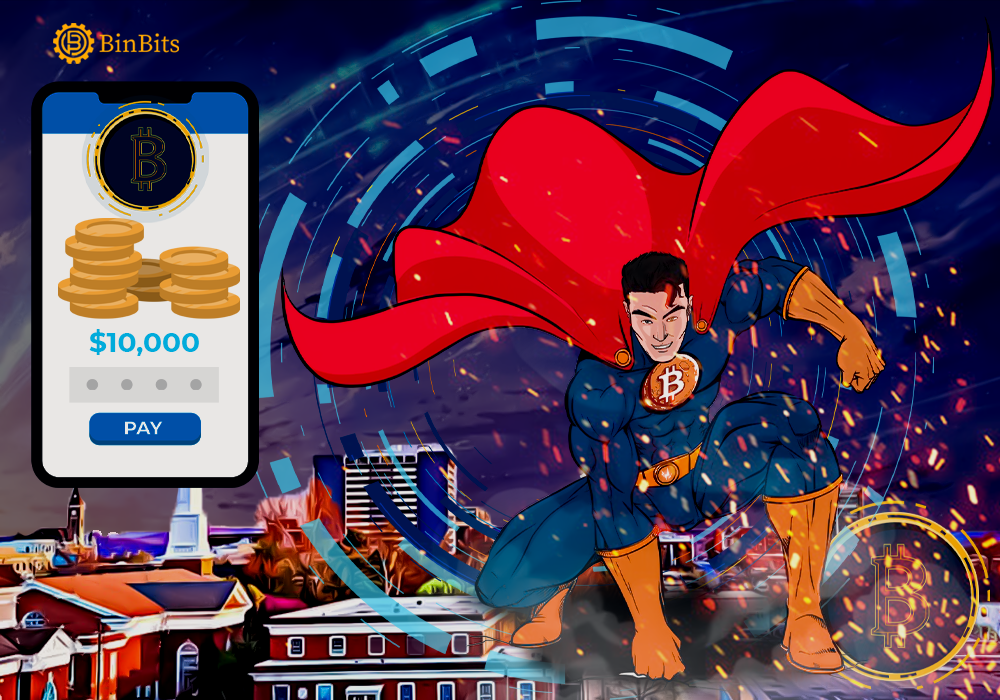 If you’re someone interested in crypto, loves free money, and looking forward to shifting, Northwest Arkansas might be the place for you. Well! The reason is that a non-profit organisation in the vicinity is offering $10,000 for shiting there.

The aim of such a reward is that they want to make the city a crypto hub for the future. They are looking at future possibilities for generating more tech jobs in the area. Due to this, they’ll require a lot of tech-heads entrepreneurs and similar people in the regions, and thus the incentive is offered for migration.

The Walton Family Foundation funds the whole incentive plan. For those who don’t know, they are the ones behind Wall-Mart.

The process of promoting the region has already started in November of 2020. For a fact, Bloomberg reported that about 50 individuals have already made through the applications and shifted there.

Initially, they were only offering this to the artist and people with unique talents to make the region artistically rich. But now, doors have been open for more, especially the crypto enthusiasts.

Why Northwest Arkansas Is Keen On Migrating People To Their Region?

Well! Half of the benefits have already been mentioned earlier in this article. But on the large, it’s for one simple reason, and it’s the region’s development.

With more innovative people coming to the town, it flourishes more. Eventually, if a big company settles in there, it’ll create jobs, raise the land prices and contribute to the overall development.

This is why Northwest Arkansas is not the only one in life for this, but there are more.

Tulsa offered $20,000 in November of 2020 to those migrating to their land. Greensburg, Indiana, also did the same but at an incentive amount of $5,000 for migration of families with children or senior citizens in the house.

But the list does not end here; there were similar programs from West Virginia, Vermont, Alabama, Kansas, and many more.